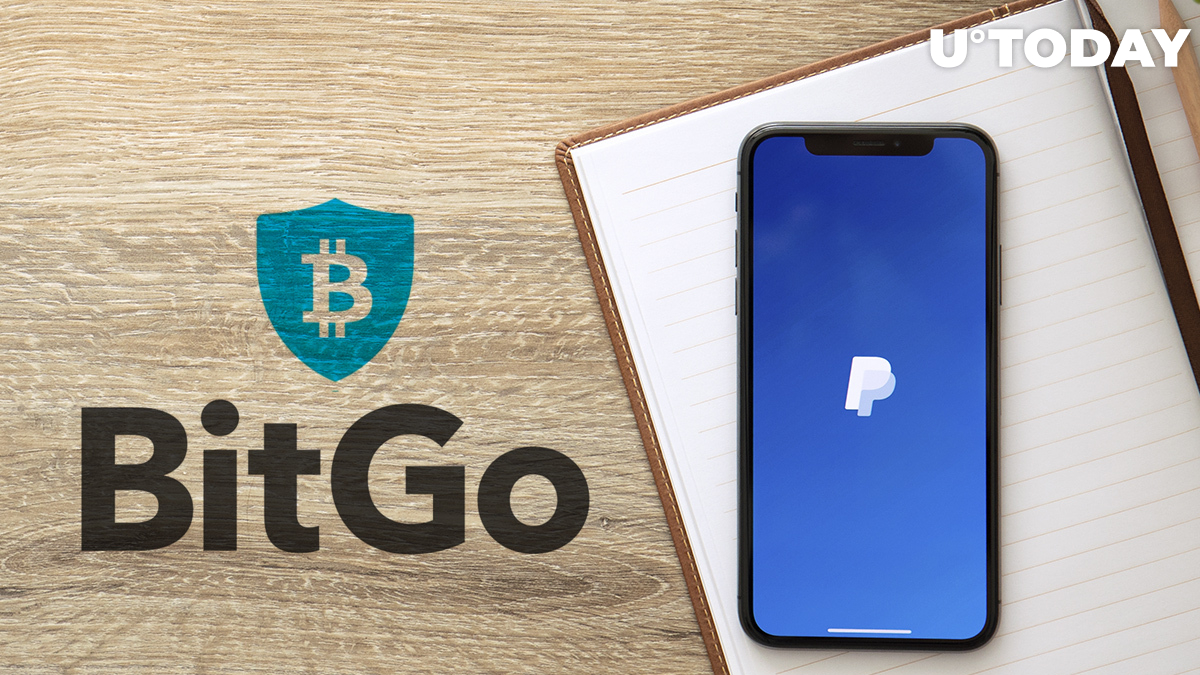 PayPal’s rumored deal with BitGo is not happening, according to a recent Fortune article that refers to several anonymous sources.

The payments giant — whose market cap is currently sitting at $280 billion — will now pursue other acquisition targets instead. It declined to comment on the failed deal.

Both parties remain mum about the deal

Right after PayPal officially announced its cryptocurrency service, Bloomberg reported that the payments giant was in talks to acquire BitGo, a digital trust company that was founded in a distant 2013. The news was inevitably picked up by plenty of media outlets.

At that point, the deal wasn’t finalized, and it now appears that the negotiations have fallen apart.

In an interview with Fortune, BitGo CEO Mike Belshe didn’t confirm that the acquisition was on the table, but he did mention that they are having plenty of such conversations with other companies.

He also mentioned that his company wouldn’t be content with a “small exit.”

A path to profitability

BitGo currently manages more than $16 billion worth of cryptocurrencies.

While Belshe notes that the company has benefited from the ongoing Bitcoin bull run, it is failing to turn a profit. It is currently focused on growth rather than profitability.

Since its inception, BitGo has had five funding round, raising a total of $69.5 million. Its investors include Barry Silbert’s Digital Currency Group (DCC) and Mike Novogratz’s Galaxy Digital.