Here’s When Bitcoin Will Become Available for All PayPal Users 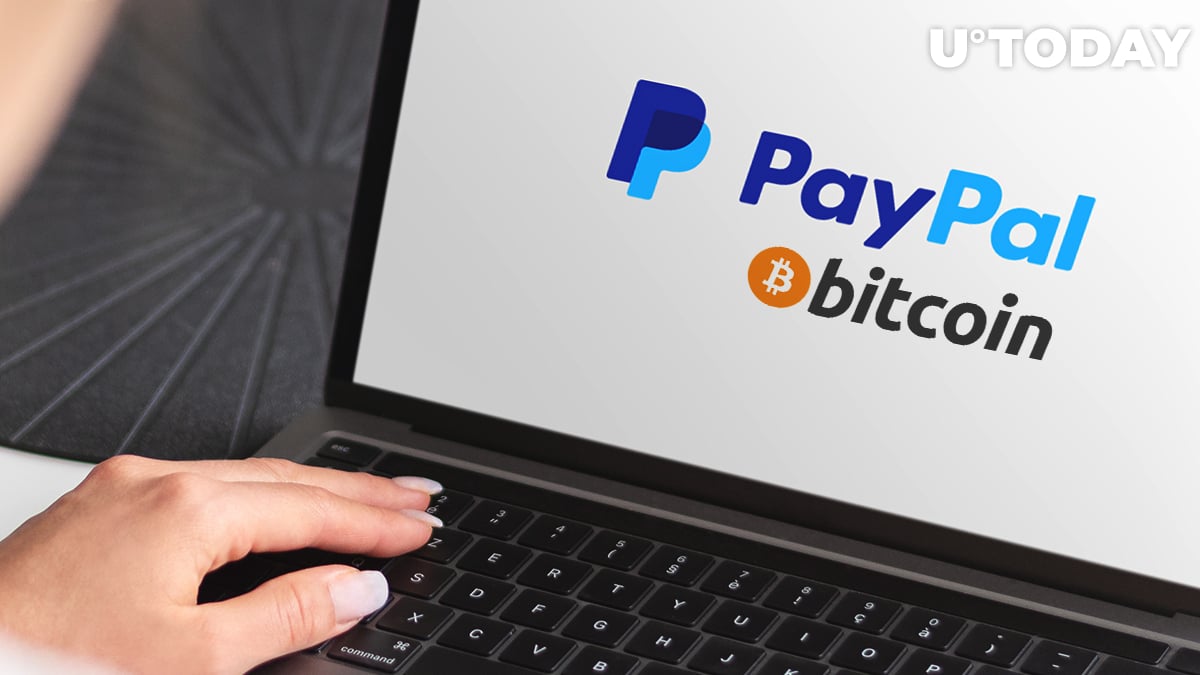 During his Q3 earnings conference call, PayPal CEO Dan Schulman has revealed that its recently launched cryptocurrency service would become available for all U.S. users by December.

Presently, only 10 percent of the company’s American customers are able to purchase and store cryptocurrency.

When it comes to international users, PayPal plans to expand its service globally next year.

PayPal finally announced support for Bitcoin and three altcoins on Oct. 21 after months of speculation.

Despite mixed reception, this served as a catalyst for a massive rally that ended up pushing the world’s largest cryptocurrency to its multi-year high of $14,100 on Oct. 31.

Schulman touted the success of his company’s new offering, claiming that their waiting list has two or three times exceeded their initial expectations.

Due to great demand, PayPal has increased its weekly purchase limit for cryptocurrencies to $15,000.

In the first half of 2021, the payments behemoth will allow shopping at its 28 mln supported merchants.

On top of that, it will also bring crypto services to the Venmo app.

“CBDCs are a matter of when and how they're done, not if.”

He adds that the company has enough capabilities to create “the most compelling” digital wallet”:

“Our platform, with its digital wallets and the scale we have right now, can help shape the utility of those digital  currencies.”