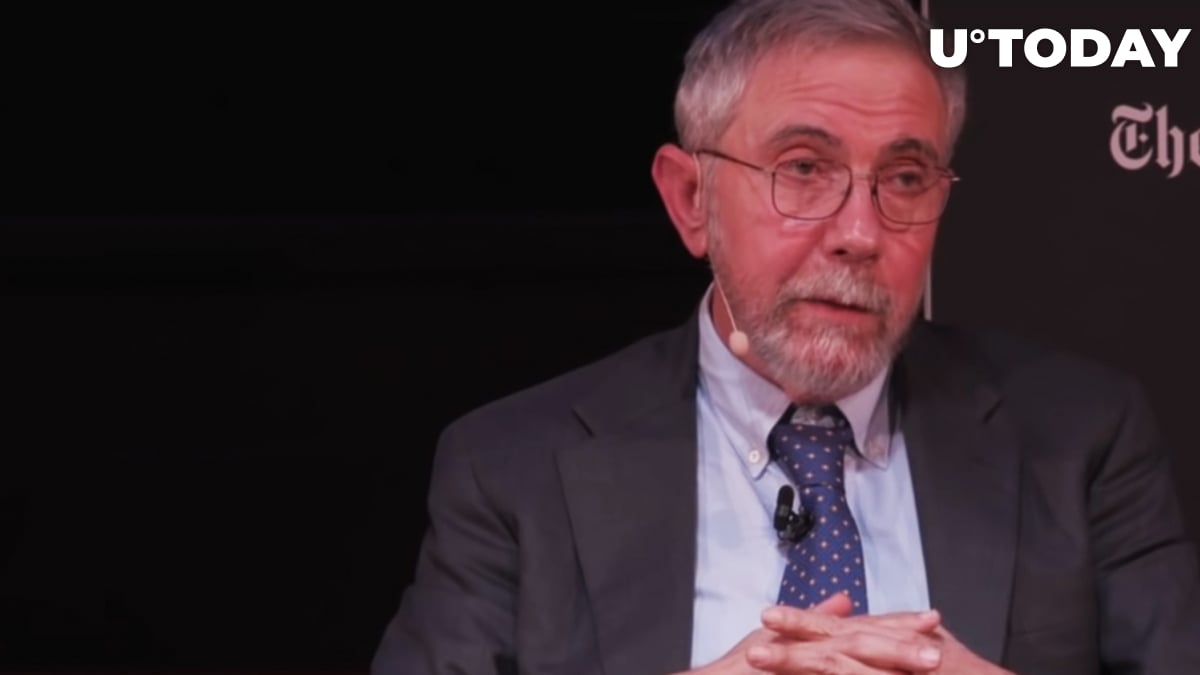 Nobel-winning economist Paul Krugman has slammed institutions for riding the blockchain bandwagon in a recent tweet.

By flacking "blockchain something," people want to cash in on the new buzzword.

“Blockchain Vitamin Supplements next?” one Twitter user joked. Other users also recalled other popular buzzwords, such as "AI" and "cloud."

At the peak of the cryptocurrency craze in 2017, blockchain became the shiny new thing. A tea company called Long Island Iced Tea Corp infamously changed its name to Long Blockchain in a move that made its shares skyrocket by more than 200%. In 2021, three individuals who bought the company's shares before the rebrand were charged with insider trading.

Krugman is a long-time Bitcoin naysayer, who criticized the world's first cryptocurrency in his New York Times op-ed called "Golden Cyberfetters," which was published all the way back in 2011.

Last year, Krugman slammed crypto as "a long-running Ponzi scheme." In January, he drew "uncomfortable parallels" between crypto and the subprime mortgage crisis.

Related
Here's Why Bitcoin Looks Ready to Plunge Further: Bloomberg
The most recent cryptocurrency market correction, which was triggered by the demise of Terra, was not left unnoticed by the prominent American economist.

In a New York Times op-ed, which was published earlier this week, Krugman opined that the most recent cryptocurrency crash might be different, claiming that crypto is just a massive bubble inflated by fear of missing out.

Yet, crypto boosters believe that the cryptocurrency industry will be able to rebound after a major downturn like it did in the past.