Past-ICO Review: Exchange-Based Tokens Are a Safe Bet During Times Of Trouble

Eric Eissler
Exchange-based coins can weather the storm better than traditional ICO assets. Combined with international recognition and use cases can propel profits even higher 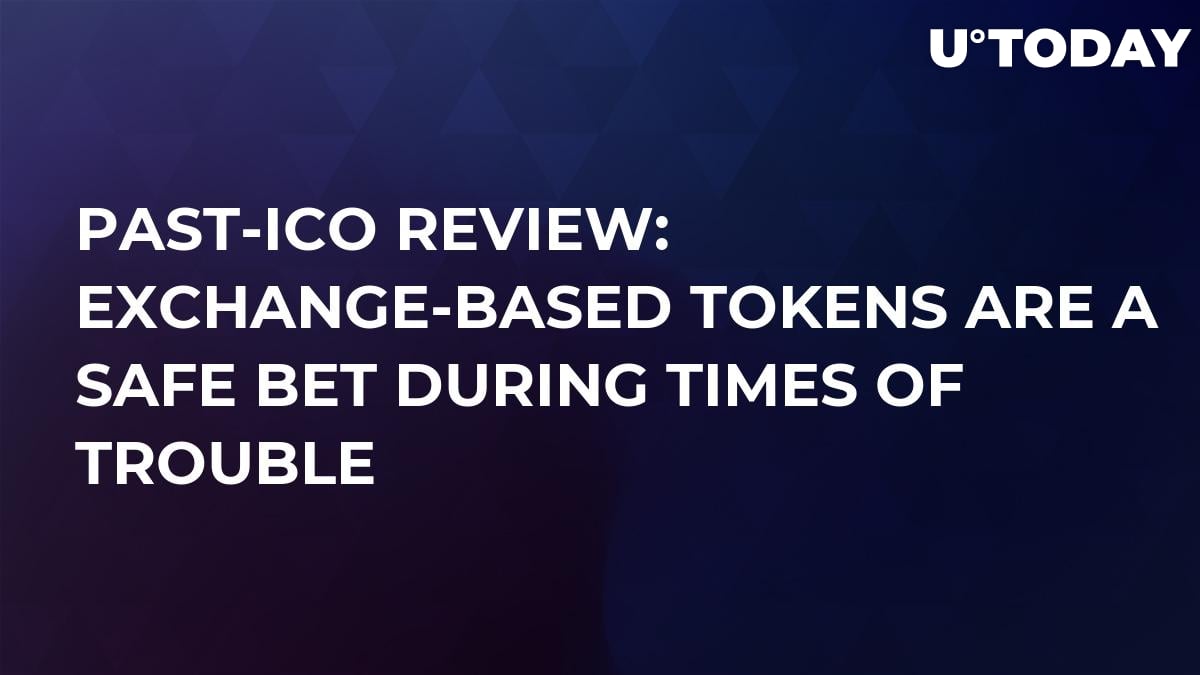 Huobi Token is not the first exchange issuing its own token. There are many competitors out there:  Binance (BNB), Bibox (BIX), KuCoin (KCS) and Coss (COSS) have all issued their own tokens as well. All four of these exchange tokens have seen success, with the Binance token reaching nearly $1.5 bln in market cap, while KuCoin has a market cap of $300 mln and Bibox has seen its token rise to $75 mln in market cap. COSS is valued at just $10 mln.

Marketing outside of Asia

Huobi has one additional chance to increase its token value, and that’s through its marketing efforts. As a South Korean exchange, most of its efforts have been directed towards marketing in Asia, and many Europeans and those in North and South America are unaware that Huobi even has a token. If it increases its marketing efforts to a global scale, it could see adoption levels close to those of the Binance token.

Huobi Token had a token sale from Jan. 24 to Feb. 28, 2018, and raised $300 mln during that period. During the sale, the rate to purchase a token was $1.52. The current trading price for one Huobi Token is $1.72. While that is a nice boost for investors, due to the general tanking market trend, this current price was higher before. Looking back to June 5th, we can see that Huobi hit its all-time high at $5.86- a 285 percent increase from the token sale price! That would have been music to token holder's ears if they had sold at the high. Unlike many of the other tokens that we reviewed here, which just straight down the tubes, Huobi has had some pretty good staying power despite the major market declines. However, there are some conflicting numbers on market cap, CoinMarketCap is reporting Huobi’s market cap to be at $85 mln, while other online publications are citing that it has raised up to $1.5 bln! The latter number appears to be unverifiable. Is this just number padding in a down market?

While the team is not listed on the website, they are not present in LinkedIn either. These names and titles were pulled from a third party and could not be verified.

Benefits of investing in exchange-based tokens

When you consider that the value of Huobi Token is largely tied to the profits of the exchange, which continue growing with trade volumes no matter if cryptocurrencies are rising or falling, it appears to be a good investment.

Exchanges, in general, are the one area that is not overly worried about the success or failure of any one coin. As long as cryptocurrencies remain a traded asset, the cryptocurrency exchanges will continue to see profits. Case and point, Coinbase, which in 2017 had more than $1 bln in revenue.

Based on what was covered here, it can be safe to assume that if Huobi token can enter into European and North American markets through marketing strategies focused on these regions, then it will have the opportunity to grow larger and increase its profits and holdings dramatically.