Eric Eissler
Riding the crypto wave, a mobile pawnshop brands itself as an innovative crypto-based credit solution for the underbanked 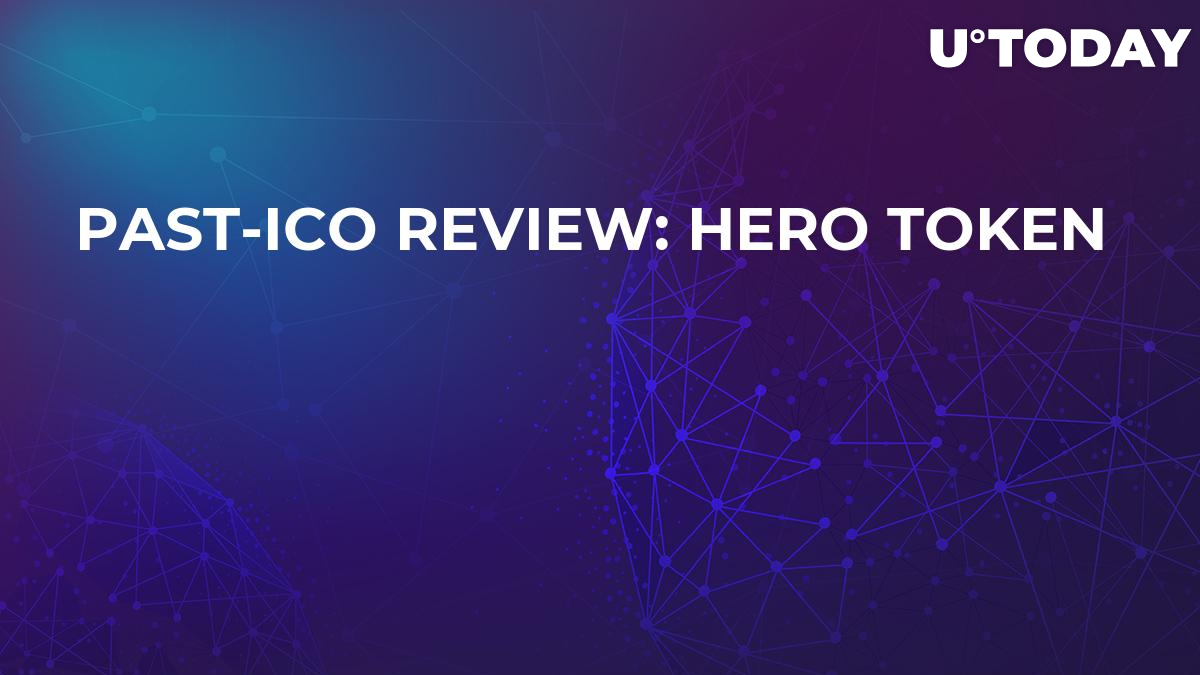 Underbanked, underserved. This phrase sums up Southeast Asia where only a meager 20 percent of the population have bank accounts and few people have access to proper credit lines. Hero Token wants to play hero and rescue these unfortunate victims of the big banks. While that sounds nice and all, upon further inspection it appears that Hero Token is not as inventive as the other credit-offering cryptos on the market. No, not at all. As it turns out, Hero Token is just the Uber of pawnshops, where a so-called trooper comes to a home and collects the item in up for a pawn offer. After pick up, the trooper takes the item for appraisal and should the item be genuine, then a credit is offered through the app. There is nothing really mind-blowing about that; a Blockchain is not even required to transact at this level.

Related
Past-ICO Review: Laughing All the Way to the Crypto Bank

It comes as no surprise that the token price tanked shortly after entering the public market. Starting at $0.35 May 22, the token had one spike to an all-time high of $0.76 on May 30. It then subsequently fell down to $0.05 at the time of writing. The token sale raised $36 mln, which, at that amount garnered attention, but not for very long. No, no, no. Here we have another coin without a market cap and the lowest daily trade volume, this analyst has ever seen: $14- most likely someone wising up and selling their share, knowing that, that $14 could be spent better elsewhere. CoinMarketCap has it ranked at 1891, coming in towards the very bottom of the totem pole.

Who is on the team- good question!

No team on the site, nor were they able to be found on a third-party site. A very bad sign indeed. When the team is unlisted and there appears to be no way to directly contact them, then those are signs to turn in the opposite direction and high-tail it outta there. To remain competitive fintech companies attempt to be as transparent and professional as possible, if not then red flags fly high!

Related
Too many Cooks and Coins in the Crypto Kitchen: Past-ICO Review

PawnHero is the real company

PawnHero started back in 2015 to provide a better service for the underbanked in the Philippines. It was more recent that Hero Token grew out of PawnHero and became, basically a cash injection for the company by jumping on the crypto-buzz-word bandwagon. They said so themselves:

Since 2015, through our subsidiary company PawnHero, we have been disrupting the current financial system that excludes two bln people from the banking system by leveraging technology to create a more inclusive, transparent, and efficient system that allows people to access financial services in Southeast Asia.

Is this really going to happen? Well, it’s already happening. The team behind the Hero Token also started the first fully licensed online pawnshop PawnHero in Southeast Asia. PawnHero essentially turns every mobile phone into a pawnshop. Because it uses technology, the interest rates are half of what traditional pawnshops charge.

As previously mentioned, this is a mobile pawnshop and Blockchain and crypto only supports their marketing to raise capital. A tanked token and no market cap, obviously took the cash and injected into the pawnshop.