Alex Dovbnya
Yet another twist in never-ending Bithumb drama 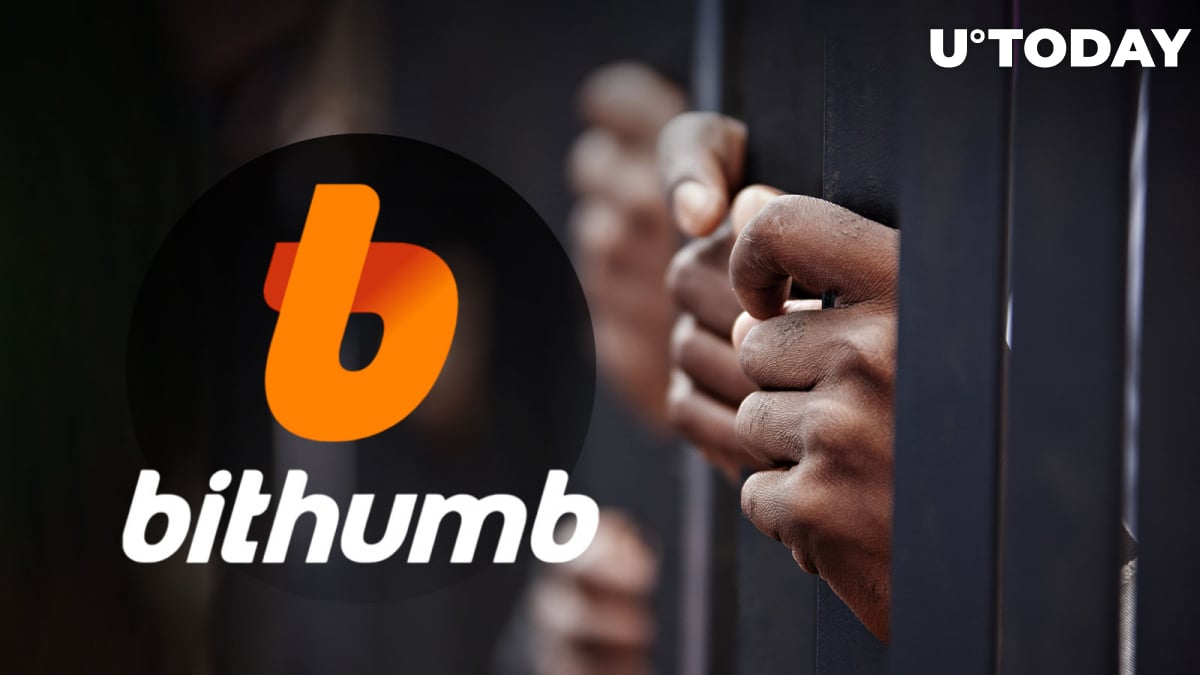 According to a report by Yonhap Infomax, the Seoul Southern District Prosecutors Office has requested an arrest warrant for Kang Jong-Hyeon, the "secret chairman" of South Korean crypto giant Bithumb.

Kang and two other executives were recently slapped with multiple charges that include embezzlement.

The disgraced executive allegedly used convertible bonds in order to artificially prop up the shares of the exchange's affiliate companies.

Ads
Ads
Related
El Salvador Wins Its Bitcoin (BTC) Bet, Critics Fail, Here's What Happened
He negotiated an acquisition deal with cosmetic surgery company BK Group and accepted an upfront $70 million "contract fee" to list a so-called Bithumb Coin (BXA) token, with proceeds from its sale going toward the acquisition. However, such a listing never happened.

In January, however, the former Bithumb chairman was acquitted of fraud charges.

Lee's acquittal came shortly after Park Mo, vice president of major Bithumb shareholder Vidente, tragically passed away while being investigated for embezzlement and stock manipulation. As reported by U.Today, Park committed suicide by jumping out of a window.