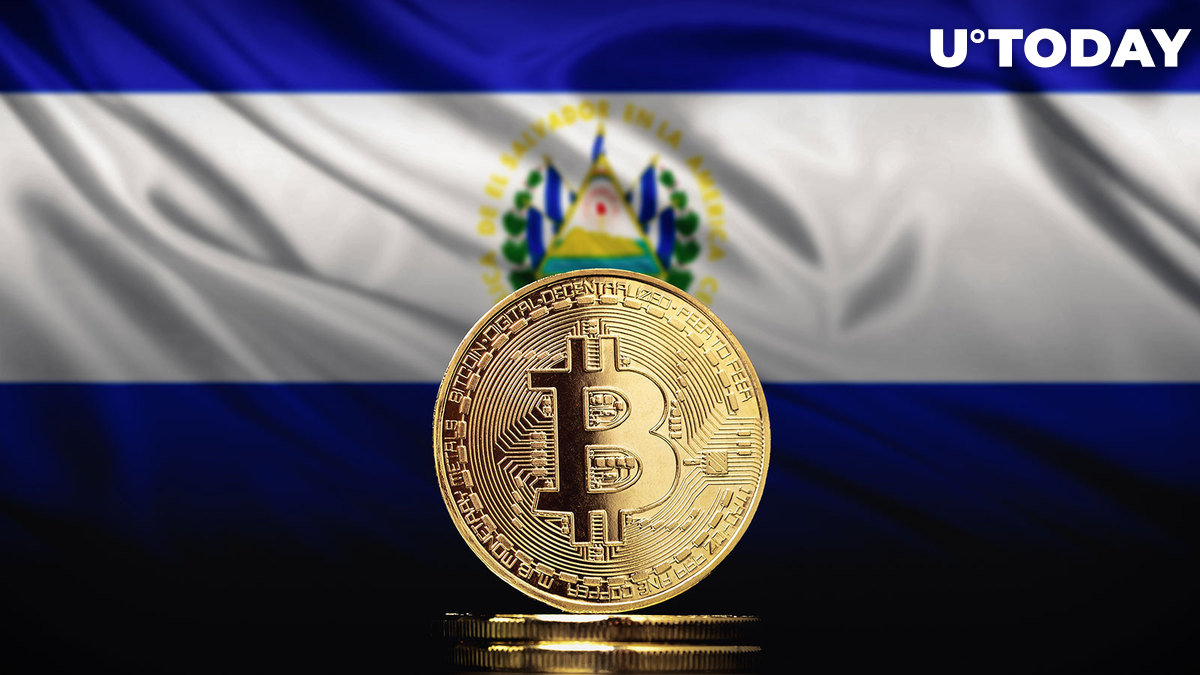 El Salvador leader Nayib Bukele has taken to Twitter to state that despite the successful payout of $800 million on a Bitcoin-backed bond it had issued earlier, the mainstream media in the U.S. and other major countries are not covering this significant event.

El Salvador is not announcing default on BTC bonds

In the meantime, he stressed, last year, a lot of media outlets published "hundreds" of pessimistic publications, claiming that the country would go on default by January 2023. In particular, Bukele mentioned an article by The New York Times, which published the narrative that El Salvador was unable to pay on its BTC bonds and would face a default.

He also provided links to several other articles, while claiming that there were a lot more out there than just that one.

Bukele stated that he called out The New York Times, but readers would rather believe international news outlets and their "economic geniuses."

Slamming all the forecasts that El Salvador would face a default, the president shared the news that they had just paid a $800 million Bitcoin bond. However, according to him, there is only one article in Spanish that has covered this important event so far.

In the past year, almost every legacy international news outlet said that because of our “#Bitcoin bet”, El Salvador was going to default on its debt by January 2023 (since we had an 800 million dollar bond maturing today).

In November last year, El Salvador opened its National Bitcoin Office. The establishment is dealing with various strategies and initiatives of the country's government that involve the flagship cryptocurrency, Bitcoin. Besides, it is tasked with providing any information regarding Bitcoin and blockchain to the media.

The National Bitcoin Office was established by Decree No. 49 and signed by president Bukele and the country's minister of tourism.

At the time of this writing, Bitcoin is changing hands at $22,707, losing nearly 2% in the past 24 hours. Earlier this month, it had managed to rise by 39% since the start of the year.

Over the weekend, BTC managed to break above the $23,000 level, but it failed to fix there and go higher.