Over 5.3 Billion SHIB Burned via This Platform Since July; Here Is Impact on Price 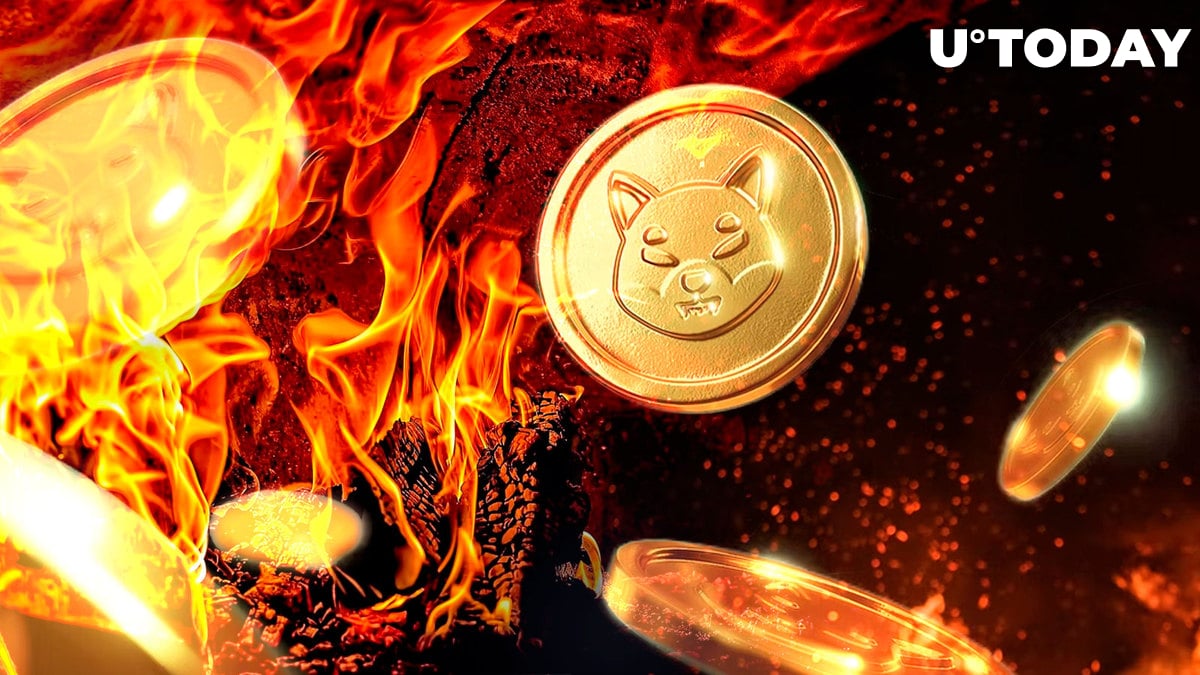 Data from the Shibburn Twitter account indicates that more than 5.3 billion SHIB have been burned in different transactions since July. In the past 24 hours, the Shib burn tracker reported over 135,418,982 SHIB tokens burned and 21 transactions made. Meanwhile, in the last seven days, Shibburn put the total amount of SHIB burned at 613,214,213 tokens.

As reported by U.Today, the Shib burn initiative highlighted that a whopping 4,762,745,494 SHIB tokens were sent to dead wallets with 505 transactions.

Cumulatively, this puts the total amount of SHIB burned since the beginning of July at above 5.3 billion.

This number might currently be slightly higher as the burn tracker recently reported a transaction carrying millions of SHIB to be burned. Shortly after reporting 24-hour SHIB burn volumes, single transactions of 3,685,740 SHIB and also 500,000 tokens transferred to dead wallets were also indicated by the burn tracker.

"Burning" refers to permanently removing tokens from circulation by transferring them to a burn address or dead wallets. The scarcity that might be created by burning is believed to have a positive impact on prices, although not always guaranteed.

Shiba Inu closed July with a 13.04% gain, the largest since February 2022. In a way, the Shiba Inu burns could be said to have had a minute impact as there remains a lot of ground to cover. Although 5.3 billion SHIB seems to be a huge amount, it only refers to about $64,000 worth of SHIB burned.

As reported by U.Today, Shiba Inu lead developer Shytoshi Kusama gives one seeming requirement for massive Shiba Inu burns to be a "true community effort." He says that the project is working toward it on many levels. He says this might take time while hoping the timing works out perfectly.

However, given the current macroeconomic concerns, the cryptocurrency market's price action remains purely speculative. At the time of publication, Shiba Inu was demonstrating an increase of 4.35% over the last 24 hours while trading at $0.0000124.