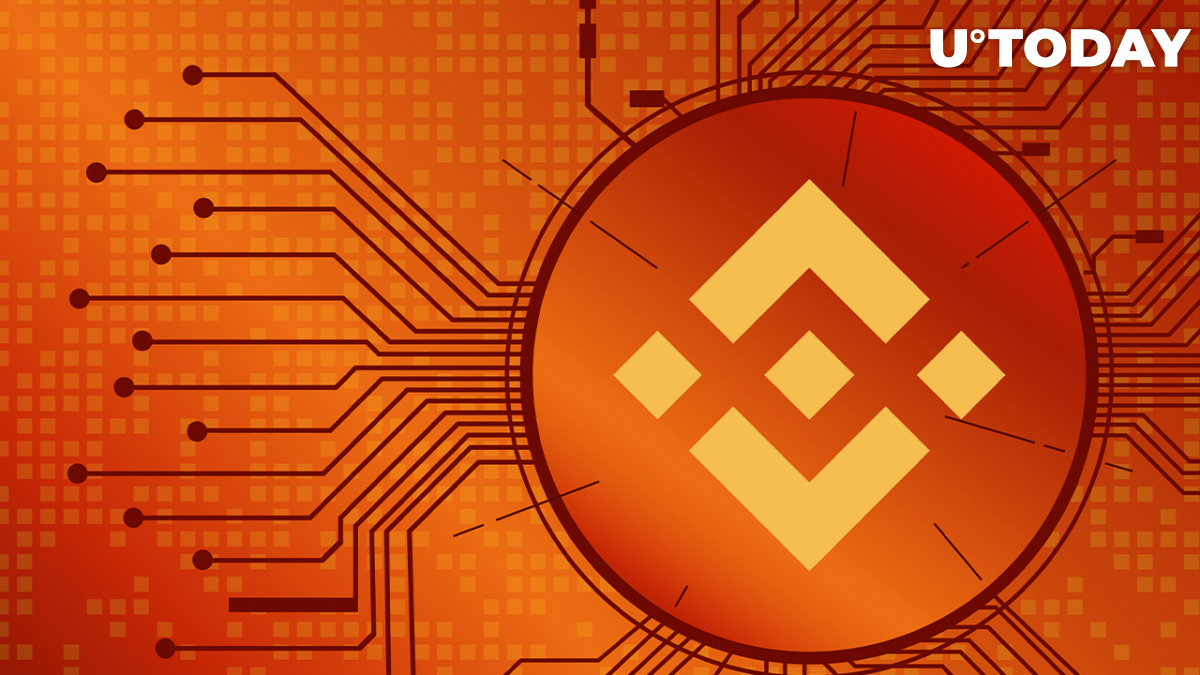 Despite the significant drop in BNB's network activity, the number of fraudulent projects on the chain has not stopped growing since the notorious series of DeFi hacks and rug pulls back in December 2021.

According to PeckShield blockchain security service, the TopGoal project has dumped more than 2,660 BNB worth of tokens and washed them through a coin mixing solution that allowed developers to remain fully anonymous.

#rugpull The deployer had huge amount of TMT pre-minted, just dumped to 2660+ BNB, and washed through @TornadoCash https://t.co/7c8QuGVrZ2 https://t.co/2tCzhI4Ffi pic.twitter.com/2QIRCsF5A0

As the report suggests, the dumped tokens were pre-minted initially, which is usually considered a red flag for any project out there. The pre-mine or pre-mint is often allocated among developers after a certain period. But in the case of TMT, the pre-minted tokens were not locked; hence, the massive rug was a matter of time.

At press time, the price of the token was already down by 55% in a matter of hours. The majority of users started dropping their holdings shortly after, pushing the price even further.

According to the commentaries of some users, the project previously participated in an "ask me anything" session with the Binance CEO, which gave it more credibility. But at the same time, there is no way to confirm if such an event has taken place.

Previously, Titano Finance DeFi protocol rugged its users by draining almost $2 million of users' funds. After a transaction has been made to one address, developers redistribute tokens to 24 smaller addresses.