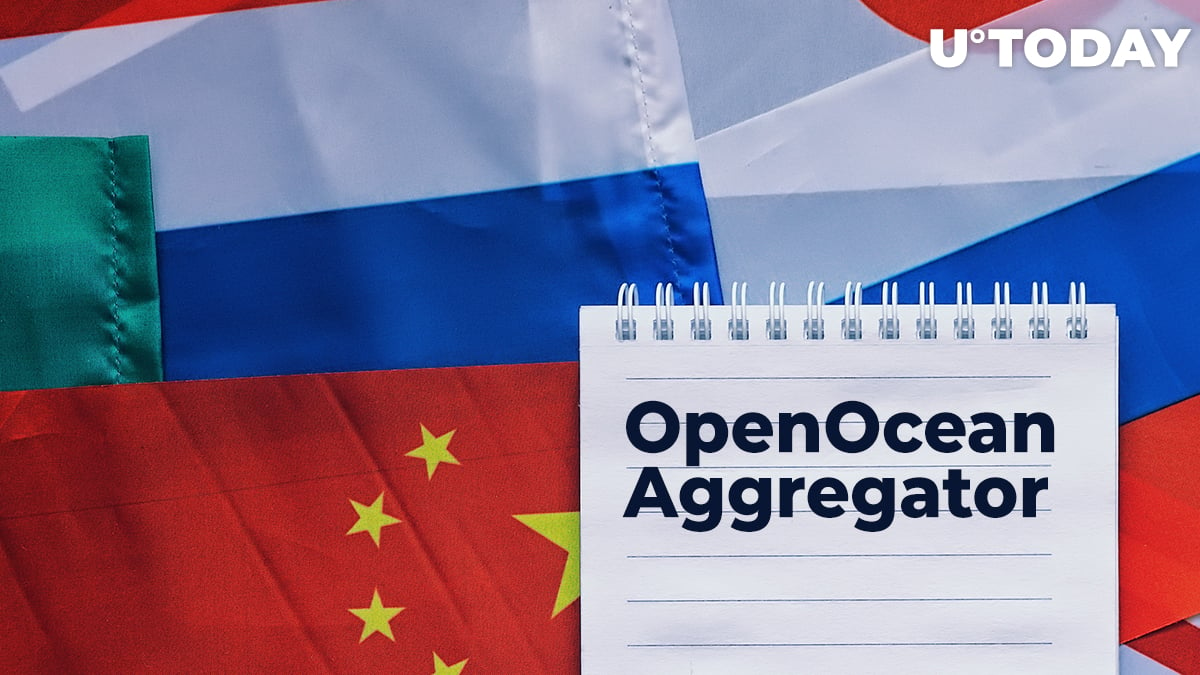 According to the official announcement by the OpenOcean team, new versions have been activated for non-English speakers. Now OpenOcean speaks Russian, Chinese, Japanese and Spanish.

Besides trading interfaces, four new Discord channels will be opened to ensure an unparalleled level of customer support for users from new regions.

Mainly, the new expansion campaign targets East Asia, the majority of Latin America and Spain, as well as Russia and the Russian-speaking users of the CIS countries and Eastern Europe.

Cindy Wu, co-founder of OpenOcean, underlines the paramount importance of this update for the global adoption of its technologies and instruments:

As a liquidity aggregator we believe it is natural for us to serve a wide array of global crypto users. The crypto community is somewhat fractured along geographical and linguistic barriers. Reaching across those boundaries is the key to attracting the most users and the most liquidity.

The potential number of new users that can be onboarded with the new interface surpasses two billion.