What are Non-Fungible Tokens?

Heewon Jang
What are Non-Fungible Tokens? How are NFT's made? 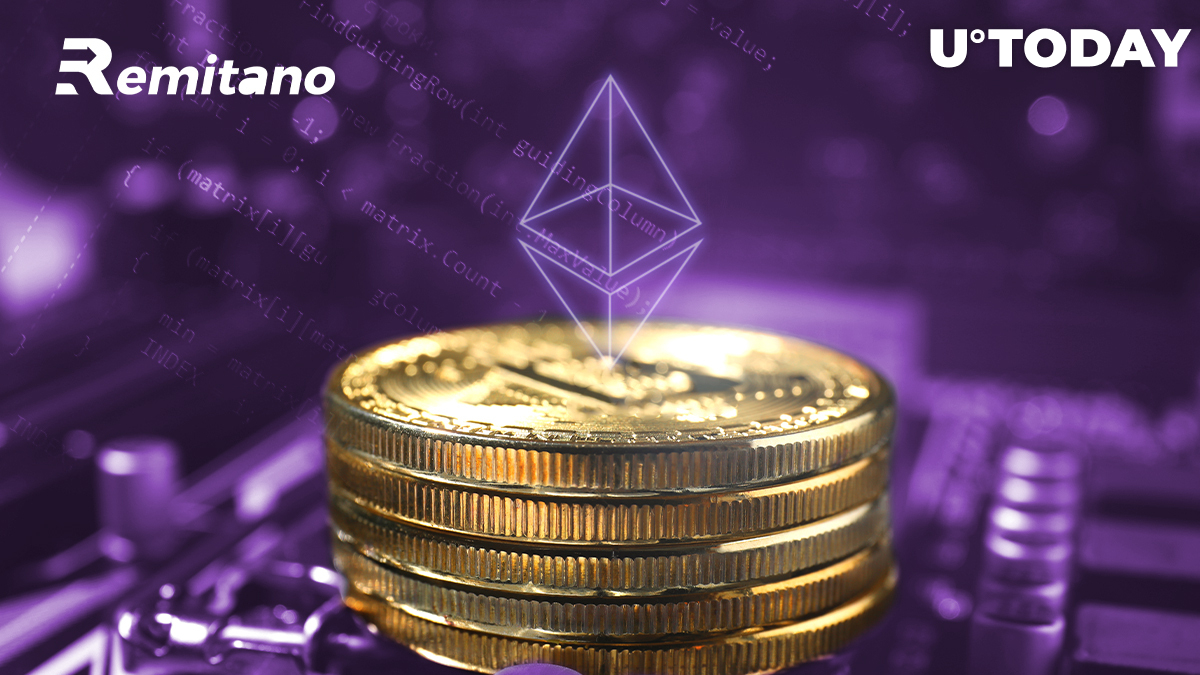 Most of us are used to the idea of coins and tokens in the cryptocurrency world as they are a natural extension of the world of fiat money. We buy them, save them, loan them and use them for all sorts of economic uses that we are accustomed to.

There is, however, a different type of crypto asset that does not share the properties of money. These assets are more in line with the world of collectables and rare unique items, such as decks of Magic the Gathering cards and similar rare items. These assets are called non-fungible tokens.

Fungibility is the characteristic of things with identical specifications, ergo they are interchangeable between each other with no loss of value. Think of a twenty dollar bill -- each bill has the same value as any other twenty dollar bill, so getting one makes no difference than getting another, providing, of course, they are in good condition. They are fungible simply because the Federal Reserve says they are worth the same.

This means fungibility is not only a characteristic of the object, but also a property that can be imbued to an item by legal means. This may seem common sense in present times but it was not always the case.

In olden times, coinage minted in a kingdom was rarely fungible because purity of the base metal used to forge the coins differed across batches, forgeries often plagued large batches of coins, and if a monarch was usurped then all the coins with his face on them would suddenly lose their value. Conventional fiat money is not the panacea some people make it up to be. Indeed, the fungibility of money is a relatively modern invention.

The opposite case is non-fungibility. Here, each item or group of items is scarce and much less interchangeable. Think of a 1916 Sporting News Babe Ruth card: there are few of them in the world and it would be difficult to find a current baseball card that matches its value. This rarity makes them very expensive if you want to exchange one for money, sell it.

The idea of non-fungibility has also migrated to blockchains and created an especial class of tokens that are non-fungible. These tokens are designed to be scarce, and not unlike the 1916 Babe Ruth cards, where time has done its job and eliminated the originals.

This element of non-fungibility in these tokens makes them very handy for certain use cases.

What are some applications of non-fungible tokens?

Collectables are the most immediate application of non-fungible tokens (NFT). An early example and still one of the most successful is CryptoKitties, where players breed, grow, and exchange digital cats on the Ethereum blockchain.

Another widely popular version is card games. Like the above mentioned Magic the Gathering, card games using NFT are exploding in the blockchain space across many protocols and not only on the Ethereum blockchain. Games such as Neon District and The Six Dragons are popularizing the concept.

Lastly, sports franchises are also entering the space. Early this year, Major League Baseball announced that they were planning to launch their next batch of collectable cards on the blockchain-- thus bringing the past and future of baseball card collecting together.

How are NFT's made?

There are generally two standards for non-fungible tokens as they first appeared on the Ethereum blockchain.

ERC721 introduced by the CryptoKitties’ team became the first standard to create NFTs in a blockchain protocol. The standard was designed in the Solidity language, so the templates to create and tweak these types of assets are easily accessible from the OpenZeppelin library.

Generally speaking, all that is needed to create an NFT are two things. One, a way to verify who owns what, and two, a method to transfer ownership. In its basic conception, the ERC721 standard is relatively basic so it is easy to use and change quickly.

ERC1155, created by the developers at Enjin, is a standard that provides semi-fungibility. The IDs in this standard represent classes of assets instead of individual objects. For example, in a card game, you may want to create a class of cards representing ice dragons. Instead of having an NFT represent each individual card, the game can create fifteen hundred cards in the class and never make more. So as the game progresses, the ice dragon becomes more scarce.

This opens the possibility of transferring tokens in bulk. An early adopter with four hundred ice dragons could put half of them up for auction or move them to a different account. This was previously not possible using the ERC721 standard. Due to this higher level of efficiency, many new developer teams are moving away from ERC271 to ERC1155 when creating new projects.

Of course, Ethereum is not the only platform to provide standards for non-fungible tokens, though most of the innovations and development tends to happen in the Ethereum space. As an example, SuperRare uses NFTs to sell and collect digital art. With a simple Ethereum wallet, anyone can begin putting together a collection of digital artworks to enjoy for their beauty or trade for monetary value.

As we can see, the world of non-fungible tokens opens an entirely new space of possibilities for people and projects. Scarcity can be a function of design or a representation of the uniqueness of art -- all contained in a blockchain that makes it easy to own, verify, and trade with a large pool of market participants.

To learn more about how to begin trading, click here.

As with anything in the crypto world, this is a relatively new innovation. CryptoKitties has less than five years and all subsequent projects even less. Yet, the market has been changed dramatically by this new type of token and the innovation is just starting. The future is bright for collectors and traders of speciality items.