One of Largest Ethereum Holders in World Would Surprise You 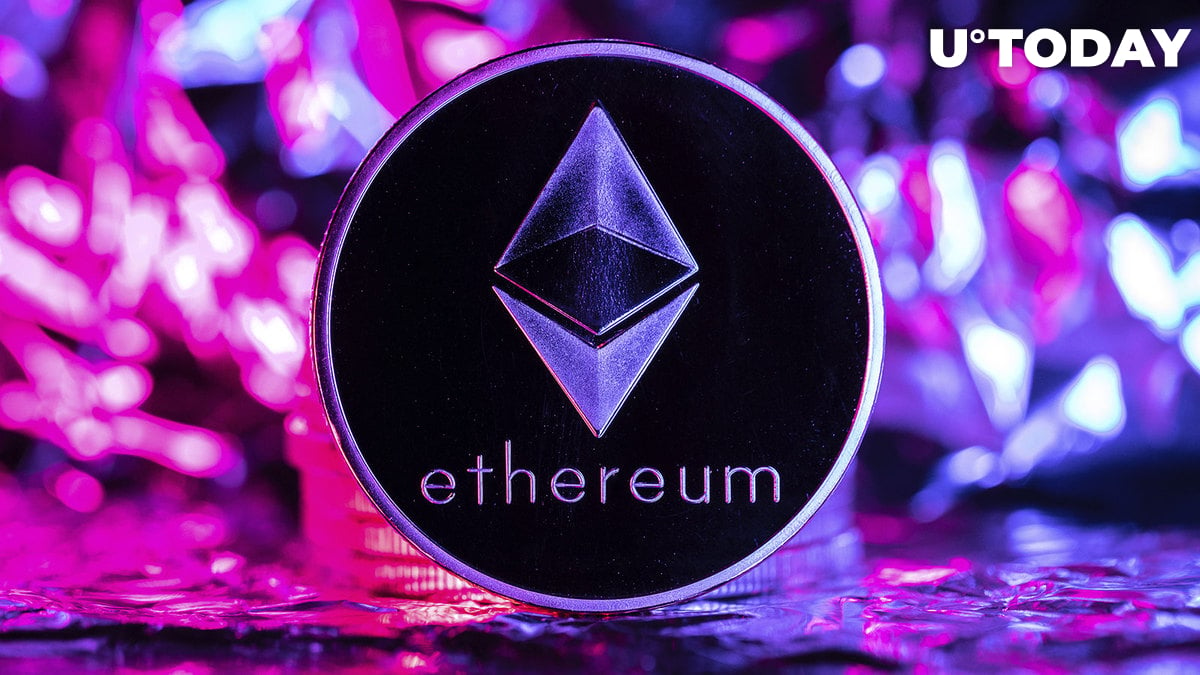 After the alleged FTX "hack," the programmer's wallet reached the $280 million threshold, making it one of the biggest wallets on the blockchain. However, the lack of predictability might cause serious problems for the market.

By taking an enormous volume of funds off of the exchange, the hacker acquired control of a large chunk of funds that he later exchanged for Ethereum and sent to yet another wallet. The majority of blockchain observers assumed that he would send those funds to coin mixing solutions like Tornado Cash to sell later on.

However, funds are still sitting in the hacker's wallet without moving anywhere. Presumably, the hacker might face some issues after moving funds through Tornado Cash, considering the rising number of OFAC-compliant blocks that might limit his or her transaction.

At the same time, a large number of validators are still processing funds on the network without looking back at OFAC guidelines, which is why the hacker will most likely move funds through in the foreseeable future and sell them later on.

Unfortunately, illicit representatives of the industry are not known for their rational approach to taking profits off of the stolen funds. The majority of blockchain criminals are dropping their holdings at market prices on any available trading platforms and then establishing ways of cashing out their digital assets in the real world.

Luckily, Ethereum remains one of the most liquid assets on the market that can easily withstand a $200 million selling pressure spike without plunging to multi-month lows. At press time, Ether is not reacting to the rising probability of a $200 million sell-off and is trading at $1,250.