Arman Shirinyan
Solana investors are bracing themselves for upcoming wave of coins, while Ethereum network blossoms 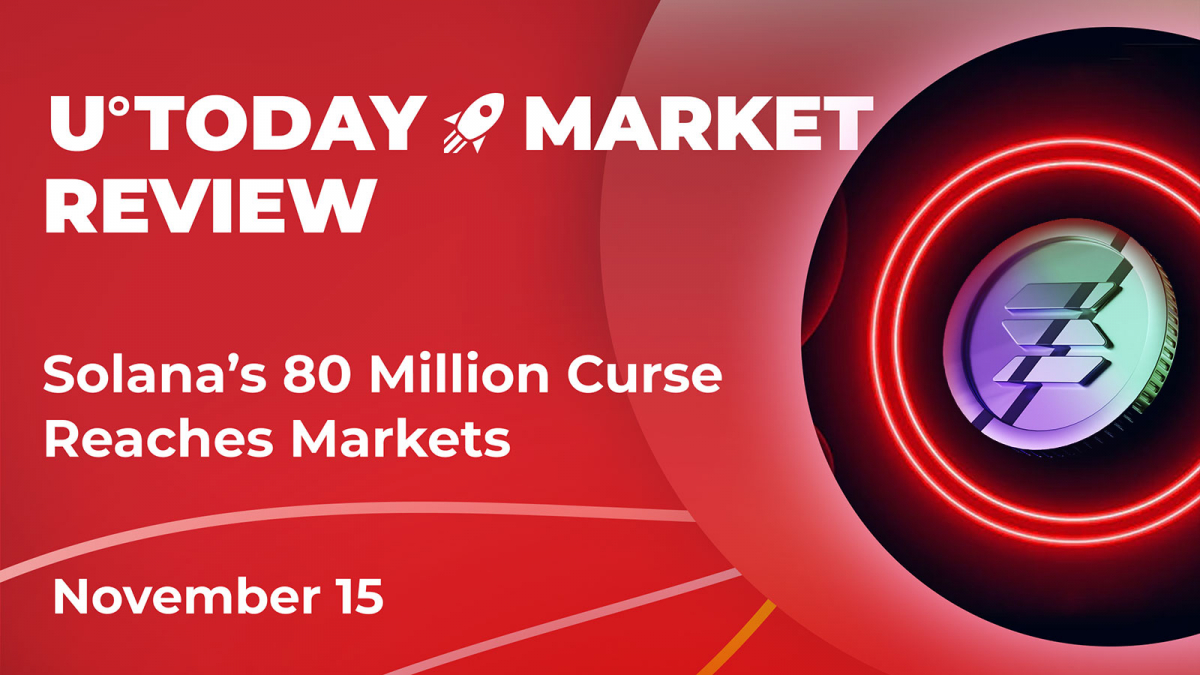 As the markets gradually recover after the most recent catastrophe, the majority of assets like Ethereum and Chainlink are facing pleasant price swings, making them profitable for short-term investors once again. However, not everyone is joining the party.

As we mentioned before, Solana investors are bracing themselves for an upcoming surge in selling pressure caused by the release of 80 million SOL coins from staking contracts. Luckily, the market was not hit with a one-time injection of the aforementioned sum, and whales will most likely redistribute them evenly across various trading platforms.

However, the effect of floating millions of "free" SOL onto the market leads to an inevitable spike in selling pressure in the future. As we see now, Solana is already tanking on the market, losing more than 5% of its value in the last 24 hours despite the positivity across the market.

Considering the nosediving liquidity of the asset after the FTX crash, 80 million injected onto the market in a matter of days would most likely launch a run to $0 since there is not much of support beneath the $14 price level.

According to the volume‌ profile on the asset, retail traders are no longer trading the asset as they did prior to the massive crash. The most likely reason is the aforementioned 80 million SOL floating on the market and waiting to get dropped on the heads of investors.

Unfortunately, it is not clear yet if the massive selling volume will be absorbed by some entity on the market or will be redistributed among retail investors. After the release of 80 million, even more validators closed their positions, meaning that stress on the market is going to rise exponentially, especially if SOL breaks down even lower.

Thanks to a resilient performance during the FTX crisis and the fundamental growth of the network, Ethereum is seeing a fresh inflow of funds into it, moving closer to local resistance levels at the $1,372 price level.

As the on-chain data suggests, Ethereum is seeing a surge of new validators, with the staking on the blockchain gaining 10% in the last few days. As panic emerged around FTX, the network activity on Ethereum has been moving up significantly, the burn rate spiking to multi-month highs and ETH becoming deflationary.

At this point, even a sudden drop in transactional activity on the network would not make an inflationary asset pump once again, and the cryptocurrency's supply would continue to decrease. Prior to the Merge update, most analysts agreed that deflation would be one of the most important factors for Ethereum's growth in the foreseeable future.

With the strong performance of Ethereum, project-beneficiaries like Lido are seeing a rise in network activity and a strong price performance of underlying tokens like LDO. In the last 24 hours, LDO has shown a 10% price increase, while Ethereum's run to $1,275 puts it at a 2.7% profit.