Ethereum Whale Worth 720,000 ETH Wakes up to Make These Manipulations: Details 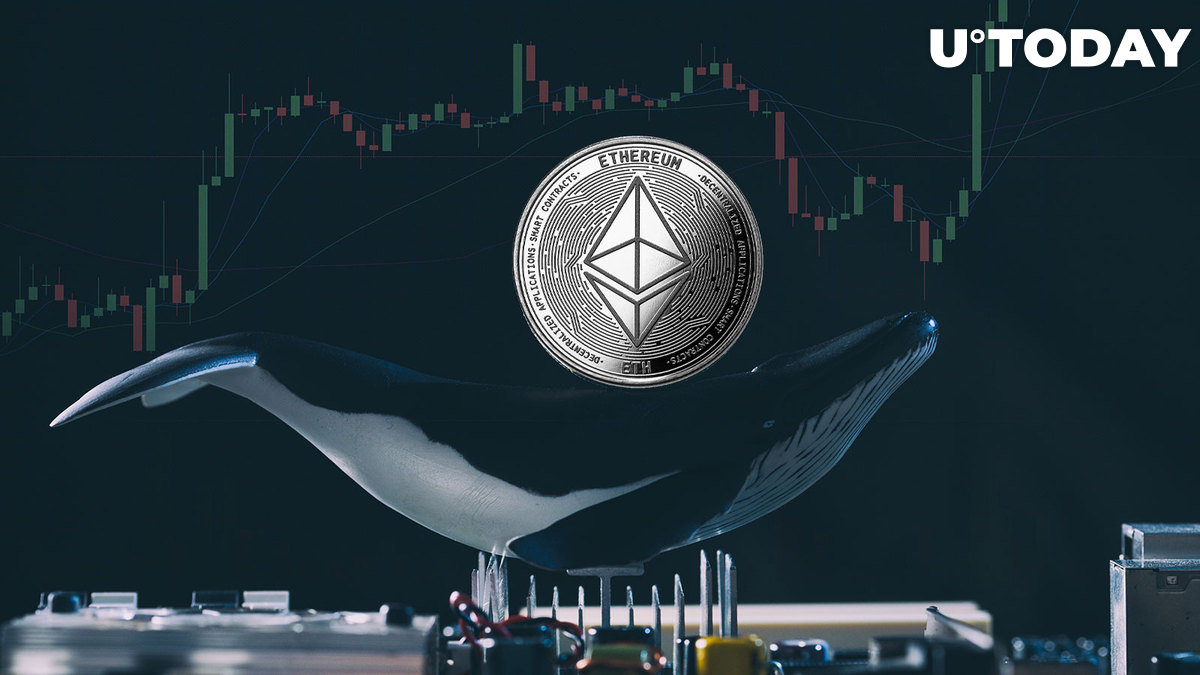 An unknown Ethereum whale holding 720,000 ETH, equivalent to $817 million, has "woken up" after being dormant for two years, according to a report from on-chain analytics portal Lookonchain. The investor awakening took place with the movement of this entire mass of coins, a number that exceeds even the position of Ethereum's founder, Vitalik Buterin, according to him.

However, the movement of ETH tokens this time did not threaten the cryptocurrency's exchange rate, as it was entirely within the wallets of the whale itself. As a result of the manipulation, the number of wallets holding 720,000 ETH fell from nine to eight. As the joke goes, "it seems someone has been crossed off the inheritance list."

Related
Ethereum's Vitalik Buterin: "Something Important Is About to Happen"

At the same time, there is still pressure on Ethereum quotations, coming from another major cryptocurrency holder actively engaging in manipulation. The hacker in question is FTX, allegedly an employee of the infamous exchange. Today, he exchanged another 15,000 ETH for renBTC. In total, the crypto scammer has 185,000 ETH left on its balance sheet.

The Ethereum price itself, having failed to hold an important support level of $1,230, continues its decline. The current price of $1,127 per ETH last appeared only on the FTX drop and last July. The next test for quotations will be in the $900-$1,000 area.