Alex Dovbnya
According to Glassnode data, the number of addresses that hold ETH has now surpassed 40 mln 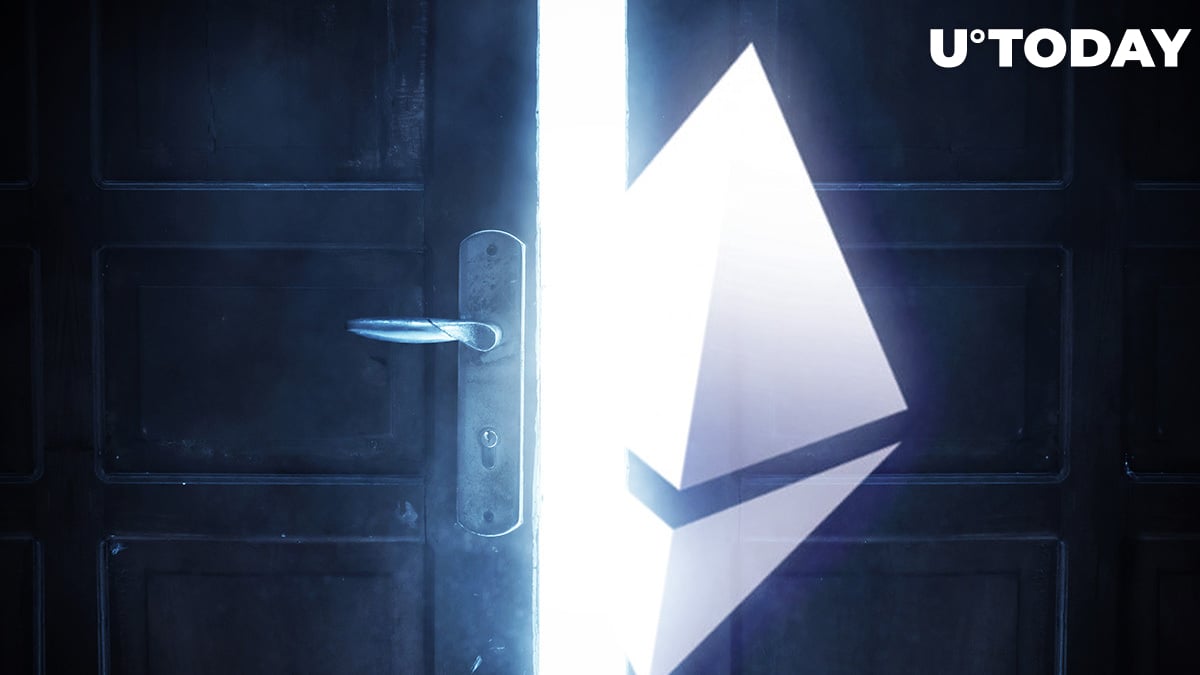 On-chain market intelligence firm Glassnode shows that the number of Ethereum wallets that hold at least some ETH has already surpassed the 40 mln mark.

Meanwhile, the total number of addresses is inching closer to the 100 mln mark.

That's an increase of more than 350% since $ETH saw its ATH price in early 2018. pic.twitter.com/C6wcBVb2YY

Price fails to catch up

It is worth noting that this is more than a 350 percent increase from the peak of the previous bull market when more than 355,726 wallets were created in a single day

On Jan. 15, 2018, the price of Ethereum reached its current all-time high of $1,365. This came after grandparents and taxi drivers got suckered in by the biggest retail-driven bubble to date.

The fundamentals, however, do not reflect Ethereum’s current price action. The leading altcoin is down more than 85 percent from its record high.

It remains to be seen whether the altcoin will revive its luster with the advent of Ethereum 2.0, which has suffered from numerous delays caused by bugs and management issues.

According to Glassnode, Bitcoin also has three times as many addresses as Ethereum.

The number of whales, owners with large amounts of BTC, consistently sets new highs, which is reminiscent of the previous accumulation period in 2016. The same growth pattern has been displayed by smaller holders. This happened on the verge of Bitcoin’s third reward, which attracted investors due to significant upside potential.

However, Ethereum tends to outperform Bitcoin when it comes to non-empty addresses. This might be attributed to the exposition of the ERC20 version of the Tether stablecoin. More than 20 percent of the network’s gas fees are now used to transfer USDT.

As reported by U.Today, the number of addresses holding Ethereum has increased ten times since the start of this year due to explosive demand for fiat-pegged stablecoins.