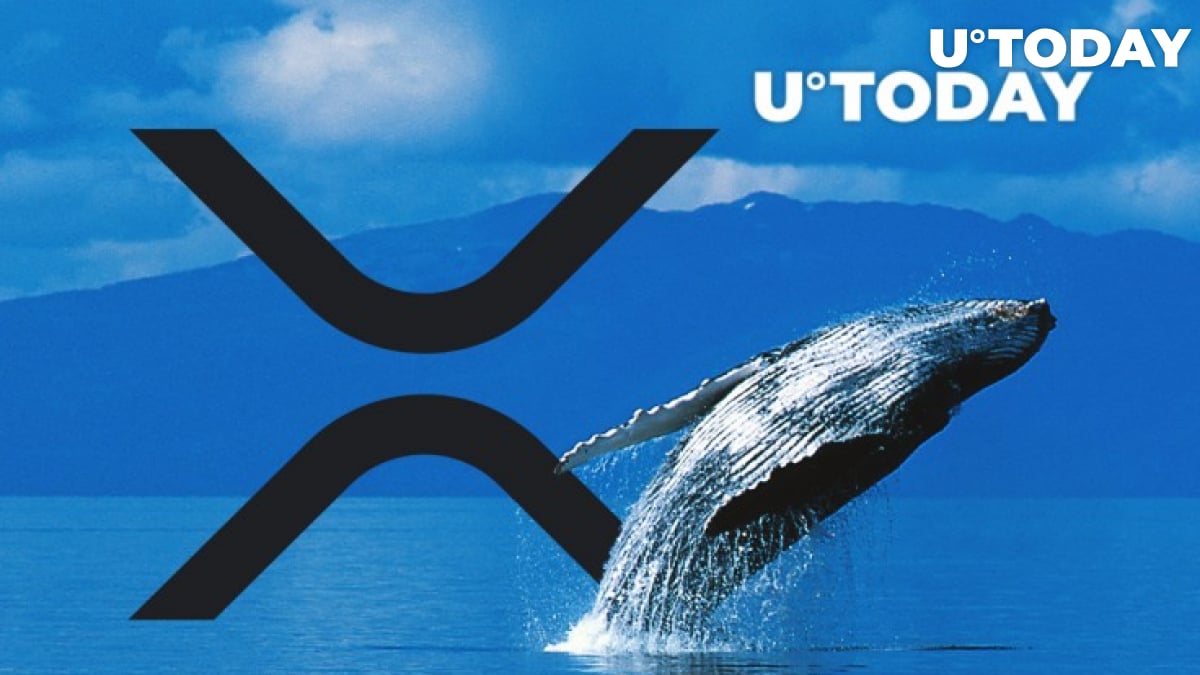 The XRP whale population has shrunk precipitously over the past few weeks due to Ripple’s legal troubles with the SEC, according to CoinMetrics.

The cryptocurrency analytics firm has estimated that the number of addresses with at least 1 million tokens has dropped from 1,721 to 1,567 in just two weeks.

While the whole cryptocurrency market is recovering from yesterday’s carnage, XRP is the lone coin in the red. It is once again on the verge of slipping below Litecoin after Grayscale Investments, the leading crypto asset manager, has removed the token from its Large Cap Crypto Fund in a widely expected move. On top of that, the firm’s XRP trust also halted subscriptions shortly after the SEC lawsuit was announced.

Multiple exchanges, including Coinbase, Bitstamp, Binance.US, will suspend XRP trading now that the token is considered to be a security by the much-feared regulatory agency.

We’ve always said that there is a dangerous lack of regulatory clarity for crypto in the U.S. — their lawsuit has already affected countless innocent XRP retail holders with no connection to Ripple.

In the meantime, the number of active Bitcoin addresses is nearing a new all-time high. On Jan. 3, their weekly average hit 1.15 million, narrowly missing the current record peak of 1.18 million that was reached in late 2017.