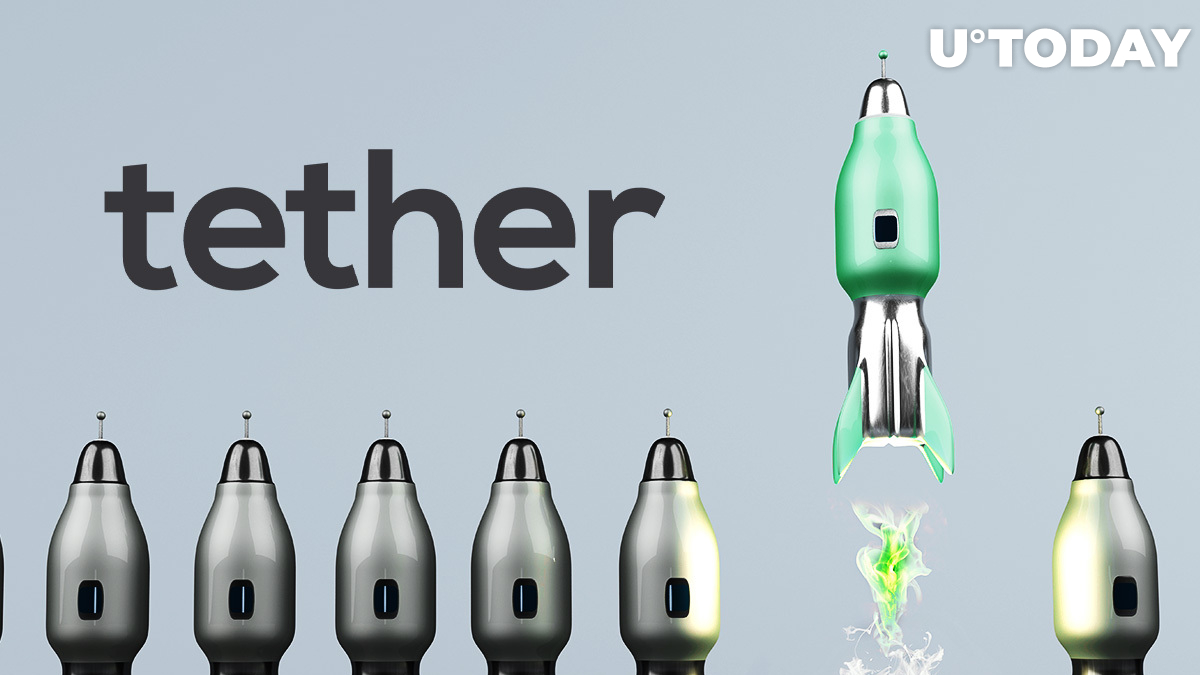 Recently, the circulating supply of Tether’s USDT has seen a substantial increase. Whale Alert often enough publishes reports of Tether Treasury issuing another gargantuan amount of USDT – from a minimum of 10,000,000 to 100,000,000 USDT and more.

Now, the analytics company Glassnode has shared a chart which shows that since May 21, the amount of transfers involving the most popular stablecoin has surged to a new ATH.

The recent data shared by Glassnode on their Twitter page says that over the past two days, the amount of transactions sending USDT between crypto wallets has surged to 8,590.083.

The increase from the previous value of 8,334.167 is not that big, however, it shows a general trend in USDT users' increasing activity.

Speaking of USDT transactions and issuing new coins in particular, over the past several hours, Whale Alert has reported that 40,000,000 USDT had been transferred from the Tether Treasury to the Binance exchange.

Prior to that, another major exchange, Bitfinex, sent 31,992,639 USDT to the Tether Treasury.

Earlier, U.Today reported a surge in the number of new USDT addresses based on the data also shared by Glassnode.

On May 22, the growth in the number of new USDT wallets constituted 137 ones overnight.

However, the following day, XRP recaptured its top-3 spot, moving USDT back from it.