Alex Dovbnya
Here’s how many Americans own cryptocurrencies, according to Coinbase co-founder Fred Ehrsam 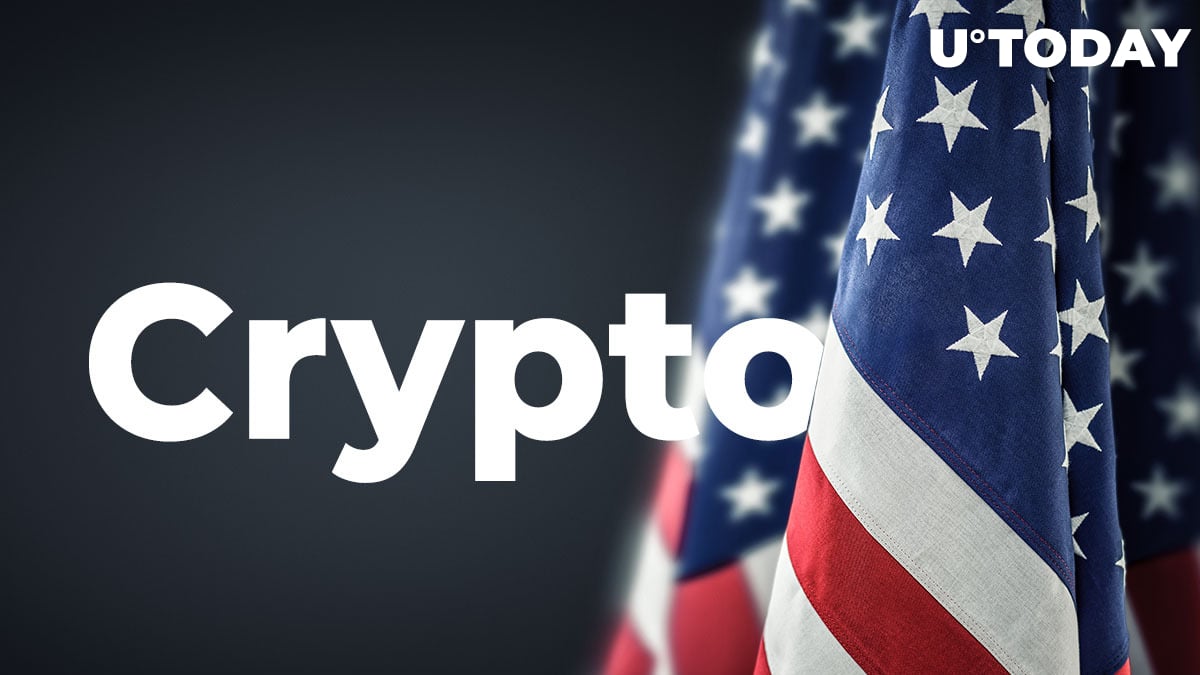 According to a recent tweet posted by Coinbase co-founder Fred Ehrsam, a whopping 10 percent of people now own cryptocurrencies in the United States.

This means that roughly 33 million Americans have purchased crypto, which appears to be an incredibly large number.

Since Ehrsam’s pithy tweet didn’t include a link to any survey that would back up his claim, many took the aforementioned data with a pinch of salt.

According to a Coinbase survey that was published back in 2019, 58 percent of Americans were aware of Bitcoin. California, New Jersey, and Washington were named as the states with the highest level of participation in the cryptocurrency economy. Meanwhile, Delaware had the largest amount of crypto per one user.

Over the past two years, the crypto industry has made a tremendous leap toward mainstream adoption, with searches for Bitcoin recently reaching a three-year high.

Earlier this month, Coinbase, the San Francisco-based crypto exchange spearheaded by early Bitcoin adopter Brian Armstrong, revealed that it had 43 million users, without specifying how many of them are from America.

Even if the 10 percent estimation is accurate, there is still plenty of room for growth given that 55 percent of Americans own stocks, according to a 2020 Gallup survey.

The U.K. is ahead in terms of crypto ownership

As reported by U.Today, 30 percent of Londoners now own cryptocurrencies, which is the highest percentage across Great Britain.