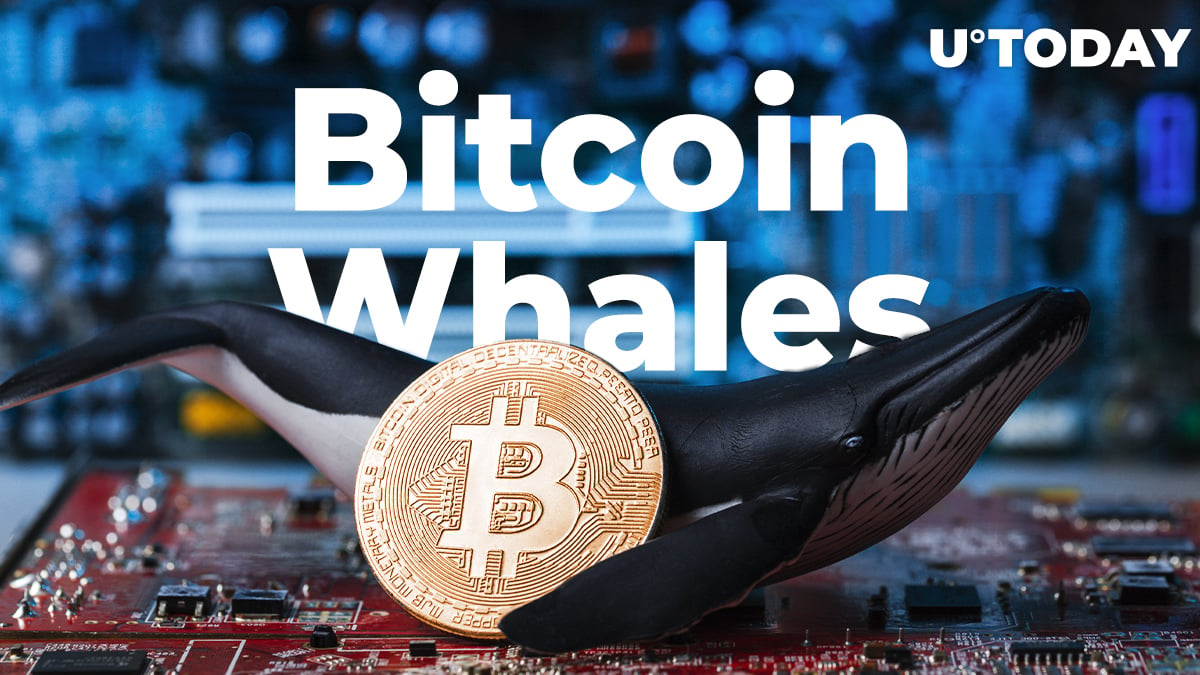 According to a recent Bloomberg report that cites Flipside Crypto, Bitcoin whales have grown even bigger as a result of the most recent rally to $18,000.

The top two percent of Bitcoin addresses now account for a staggering 95 percent of the asset’s total supply.

Big boys pull all the strings

Over 16 mln addresses hold less than 0.001 worth of BTC ($17), representing almost 49 percent of all wallets in existence.

The growing concentration of coins in the hands of whales is a troubling trend given that they exert great influence on the market and can manipulate it at a whim. Flipside’s data scientist Eric Stone, however, believes that large liquidations are unlikely:

“The most likely whale story today is that they’ll cautiously liquidate relatively small amounts of BTC over time, rather than risking a supply shock by liquidating larger chunks all at once.”

Exchanges are getting less powerful