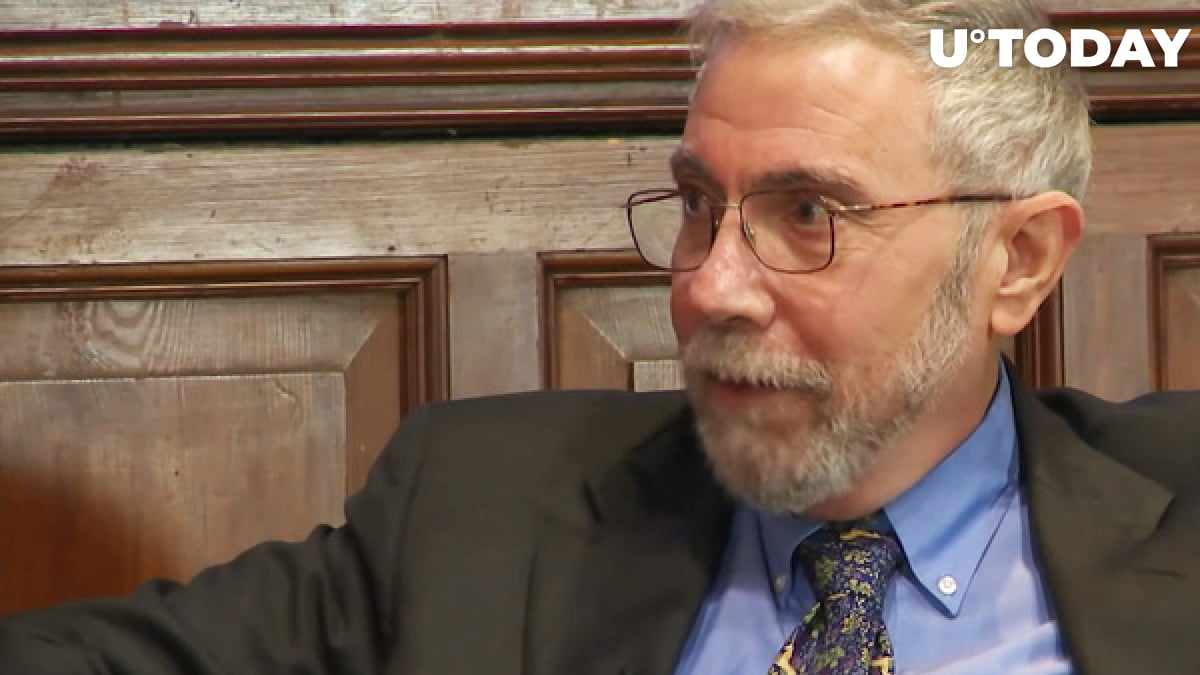 Nobel laureate in economics, famous economist and geographer, and member of the American Philosophical Society, Paul Krugman, expressed his latest opinion on stablecoins. He did so on his official Twitter page.

This, by Gorton and Zhang, is very good: stablecoins are just a modern version of free banking, in which private banks issued their own notes supposedly backed by specie. That system was crisis-ridden, and the same will be true no https://t.co/KQynhZfgVK

A modern version of free banking

Then he continued his thoughts by comparing stablecoins to banks. Dr. Krugman noted that stablecoins are just a modern version of free banking.

The Nobel laureate clarified that, under free banking, banks issued their own banknotes, which were typically backed by metal coins.

Nevertheless, Dr. Krugman pointed to the fact that this system was subjected to a crisis, comparing this scenario to stablecoins.

This approach of the legendary economist was met with controversy by some members of the crypto community. And yet, Paul Krugman is among those persons who have always been skeptical of cryptocurrencies.

Is Bitcoin a Ponzi scheme?

Recall that, in 2018, he called Bitcoin "evil" and described cryptocurrencies as "the embodiment of economic regression, throwing the financial system back 300 years."

As an "old school" economist, Dr. Krugman previously compared the cryptocurrency market to a pyramid scheme. It should be noted that in his New York Times article, the prominent American economist called the crypto-assets industry a "long-standing Ponzi scheme."

The Nobel laureate argues that Ponzi schemes are quite capable of working for many years and added that cryptocurrencies are kept afloat by "complicated technical terminology and claims about the inevitable collapse of fiat currencies."

Cryptocurrencies can be equal to gold

Still, the economist admits that "one or two" cryptocurrencies could eventually reach the same status as gold—if the spread of altcoins does not prevent it.