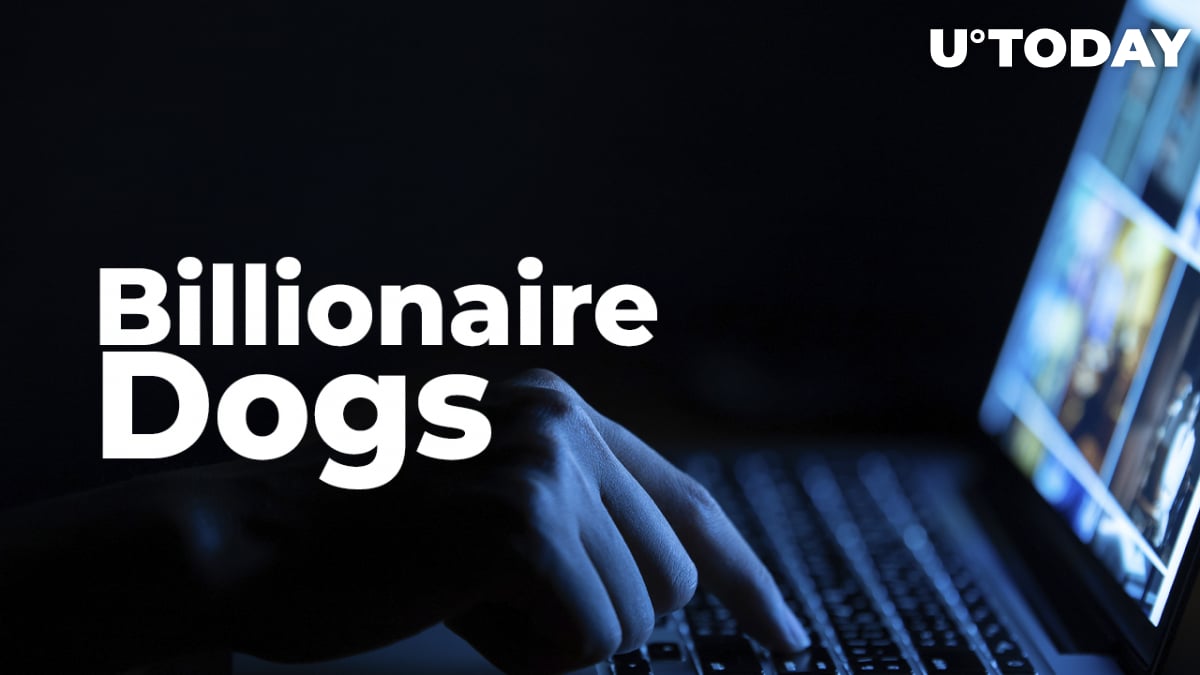 The NFT collection was launched back in the middle of December 2021 with an announced 6,500 NFT pieces for 0.1 ETH per piece on the private presale and 0.2 ETH for the public sale. The promotion strategy was based on the money and luxury goods giveaways.

While the marketing strategy was obviously shady and scammy looking, the project still attracted thousands of users. But fortunately, it was still not enough for a complete sellout, which is why developers reduced the total supply to 2,000 NFTs compared to the previous 6,500 pieces.

After decreasing the total token supply, developers could sell almost $1 million worth of tokens. The minting period began on Dec. 12 and, only after one week of selling, the team vanished, deleting its Discord server and website.

How do we know ‌Correia is responsible?

It was not the hardest case to break for Zachxbt as the French influencer was clearly not well-educated on blockchain technology and the way cryptocurrencies work. After scamming thousands of users, Correia received $400,000. Funds landed in his public wallet.

After receiving funds, the influencer with three million followers decided, for whatever reason, to publicly purchase a costly NFT, MAYC 18272, CloneX, and Doodle, and then use it as his profile picture on Instagram, which adds even more ties to the wallet that received funds.

At the end of his thread, Zach mentioned the official account of the Dubai Police Department since Correia resides in Dubai.