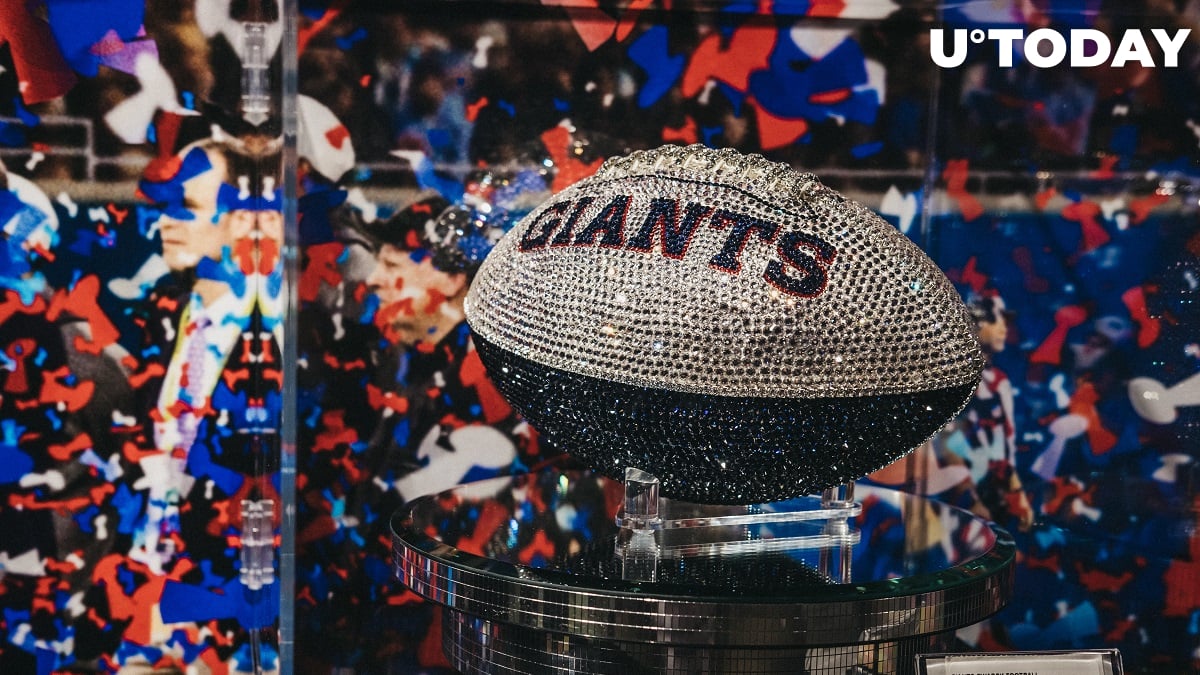 NY Giants' running back ﻿Saquon Barkley has just announced that he will be receiving 100 percent of his endorsement money in Bitcoin via Strike during "The Best Business Show" with cryptocurrency influencer Anthony Pompliano.

Barkley voiced his concerns about high inflation during the show, which explains his pivot to crypto:

I see how high it is right now...That's why I'm going to take my marketing money in Bitcoin.

When asked about whether other players are having conversations about Bitcoin, Barkley replied that there should be ways to educate athletes about the new asset class.

Strike CEO Jack Mallers praised Barkley as "a leader" and "a trendsetter."

In December, NFL player Russell Okung announced that he would take half of his $13 million salary in Bitcoin.

Earlier this year, Strike also made headlines by introducing the largest cryptocurrency to El Salvador.