Malta Distances Itself from Binance (Again) 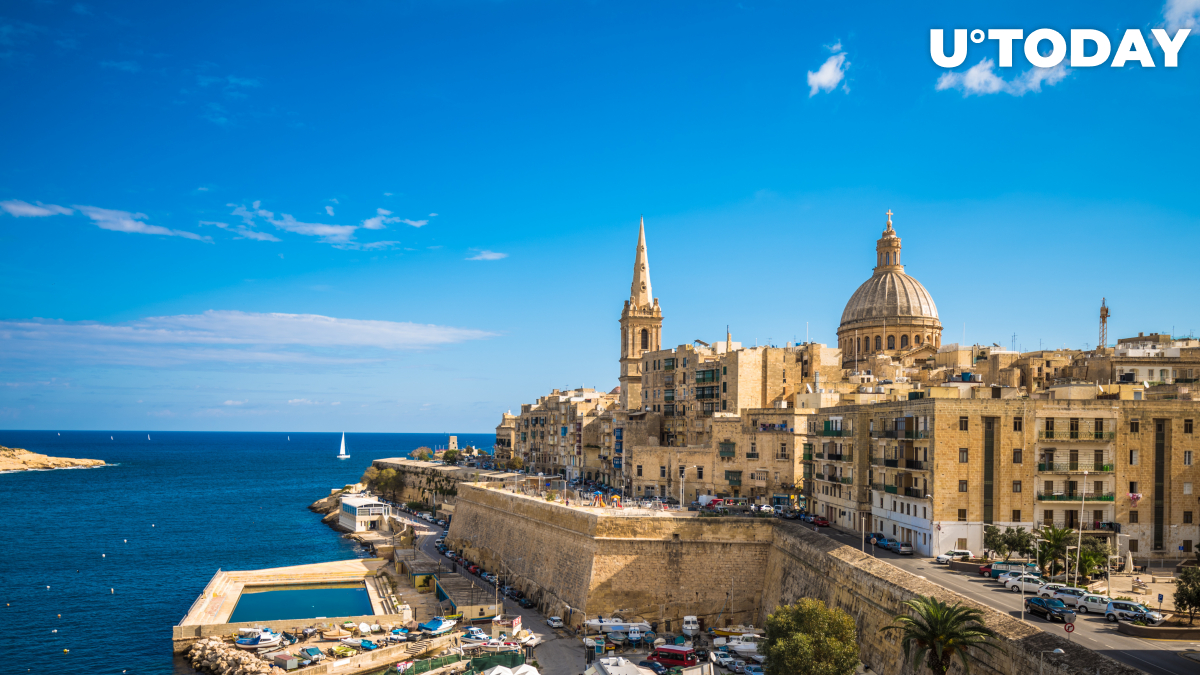 The Malta Financial Services Authority has once again issued a warning about Binance not being authorized to operate in the country:

Binance is not licensed nor authorized by the MFSA to conduct any VFA related activities in or from Malta and therefore falls outside the MFSA's regulatory oversight.

After leaving China due to a ban on crypto trading in 2017, Binance initially tried to find a new home in Japan. But it soon had to look for another jurisdiction after having a falling out with local regulators.

The leading exchange is believed to have its headquarters in Malta. Former Prime Minister Joseph Muscat—who wanted to turn the country into the world's largest blockchain hub with a hands-off regulatory approach—personally welcomed Binance, giving it a fresh start.

Welcome to #Malta ?? @binance. We aim to be the global trailblazers in the regulation of blockchain-based businesses and the jurisdiction of quality and choice for world class fintech companies -JM @SilvioSchembri https://t.co/3qtAQjOpuQ

In 2018, it inked a partnership with the Malta Stock Exchange.

However, the MFSA's February 2020 warning about Binance not being authorized to operate reignited debates about where the company is actually based.

CEO Changpeng Zhao maintains that the exchange has no headquarters, living up to the decentralization ethos of cryptocurrencies. However, according to a recent report by The Verge, traders affected by the exchange's trading suspensions are struggling to figure out how to sue the company since it is not clear where it is actually based.


Related
JPMorgan and UBS Plan to Onboard Active Cryptocurrency Strategies

Apart from Malta, regulators from a slew of other jurisdictions recently published similar notes about Binance.

Regulators from the Cayman Islands, the U.K., Poland, Japan, Canada and Thailand have now zeroed in on the world's largest exchange.

The U.K.'s clampdown has so far been the most detrimental to Binance's business, with multiple major British banks now blocking payments to the exchange because of the Financial Conduct Authority's warning.