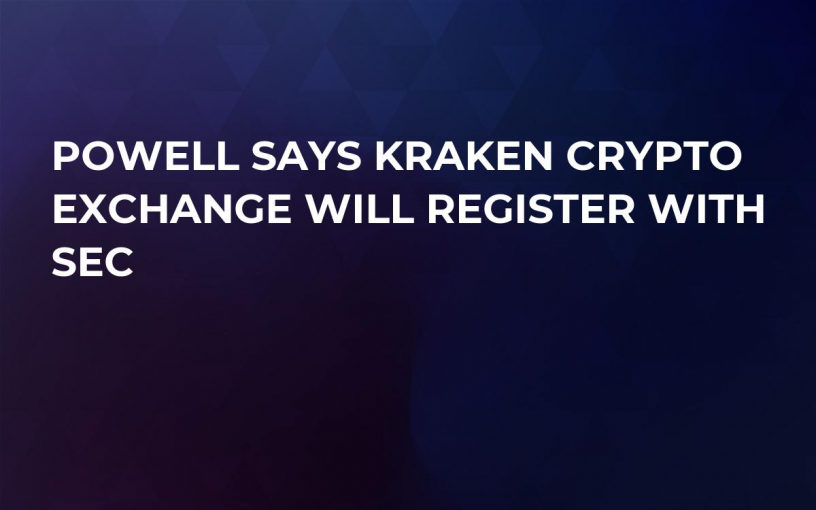 San Francisco-based cryptocurrency exchange Kraken says it will register with the US Securities and Exchange Commission (SEC) as a broker-dealer and an ATS, on Tuesday.

Kraken co-founder and CEO, Jesse Powell, who initially described the NYAG’s probe into exchanges as “tone-deaf” and “abuse” in a series of public twitter posts, seems to have relented.

Jesse Powell told Bloomberg in an interview at the NY Consensus conference:

“We would probably get registered as a broker-dealer and then an ATS. I don’t think it necessarily helps the business. I think we’re doing everything right anyway.’’

Powell added a caveat that Kraken would only do so if the SEC would provide more clarity about the regulatory status of cryptocurrencies and initial coin offering (ICO) tokens.

“The AG doesn’t have any authority over us. Two things I really hate are bullies and hypocrites, and this guy is both.’’

While registering as an ATS gives the SEC more authority to supervise exchanges, it also makes it less likely for the SEC to pursue enforcement action against exchanges for listing tokens that it considers unregistered securities, experts say.

Powell says that he can envision Kraken becoming a public company in the future and hopes that the company’s shares could be tokenized. He adds:

“If we could find a way to do that — to have the company’s stock traded as a token, I think that would be awesome.”