Wahid Pessarlay
BTC futures Open Interest has built up to levels where significant price fluctuations can lead to long or short liquidations cascade, according to CryptoQuant 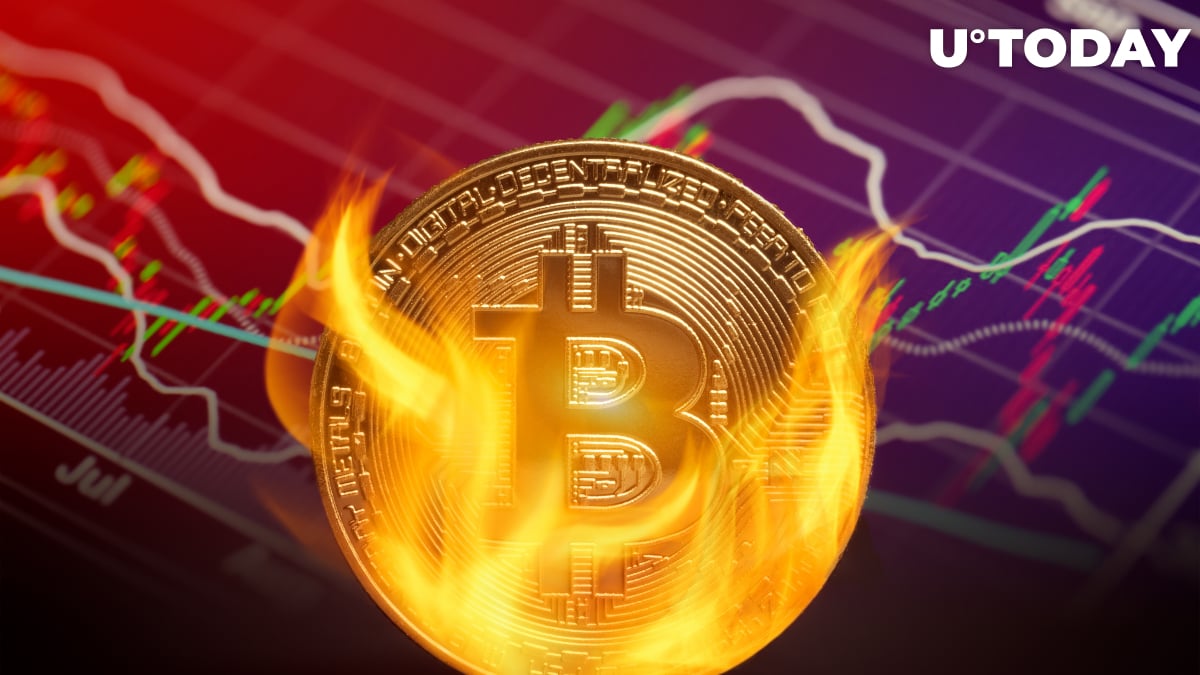 The Bitcoin (BTC) derivatives market could be primed for a liquidation cascade, according to open interest (OI) data from CryptoQuant. The analysis indicates that if the price of BTC deviates far enough from current levels, either long or short futures traders could be in for some pain.

The blockchain and crypto market intelligence platform highlights that the concern stems from the fact that OI has been rising since BTC reached its (approximate) $17,500 bottom in June. Since then, the price of Bitcoin has been trading in a range — between a high of around $22,000 to a low of $18,000 — which has not allowed massive liquidations to occur.

There have been only three significant hourly liquidations wipeouts, one of which occurred on the same day that $5.8 million worth of BTC short liquidations were recorded. However, this may change if the price breaks out of this range. The analyst wrote:

The price has been ranging too much lately for these large liquidations to occur. This is something to keep an eye on. With OI building up, there is potential for a liquidation cascade (on either shorts or longs) if price deviates far enough from this range.

"With OI building up, there is potential for a liquidation cascade (on either shorts or longs) if price deviates far enough from this range."
by @OnChainCollege

At present, the futures market has not shown a sharp rise in liquidations. Per data from Coinglass, a modest 19,780 traders had lost around $47 million to liquidations in the last 24 hours. Notably, the last massive liquidations cascade on the market was caused by a price drop sparked by short-term holders' market activities.

Observers including Charles Hoskinson are hopeful that the Bitcoin market will ultimately mature and outgrow wild swings in price as the Bitcoin blockchain gains more adoption.