Alex Dovbnya
GlobaliD is launching the XRP Card in the U.S. 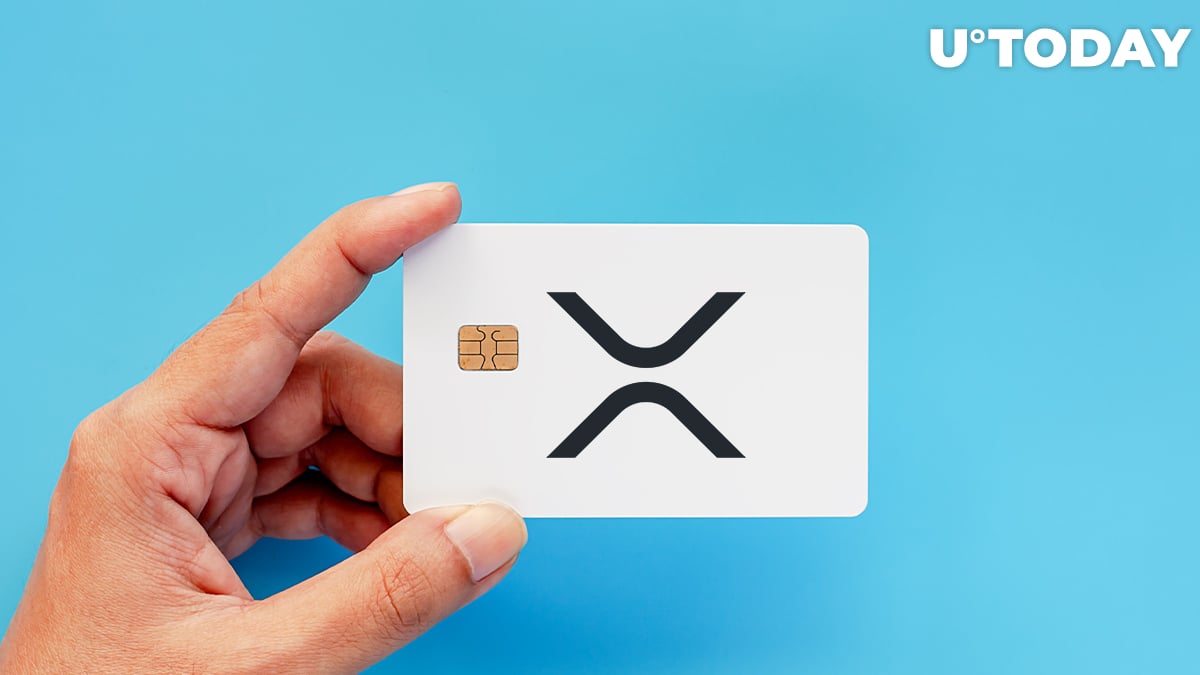 Digital identity platform GlobaliD has introduced a first-of-its-kind XRP debit card that will soon become available in the U.S.

The first 1,000 people who join the waitlist will be able to earn up to five percent back in XRP rewards on the first $10,000 spent at over 10.7 million merchants supported by Mastercard. The next batch of 2,000 sign-ups will earn four percent "cashback" while the rest will have to settle for two percent.

It will be possible to convert these rewards into a slew of fiat and digital currencies via Uphold-powered GlobaliD Wallet.

Ripple is not involved

As reported by U.Today, GlobaliD became part of the PayID Open Payments Coalition back in June 2020, together with Ripple, Brave and others.

Neither Ripple nor the XRP Ledger Foundation is affiliated with the most recent initiative.