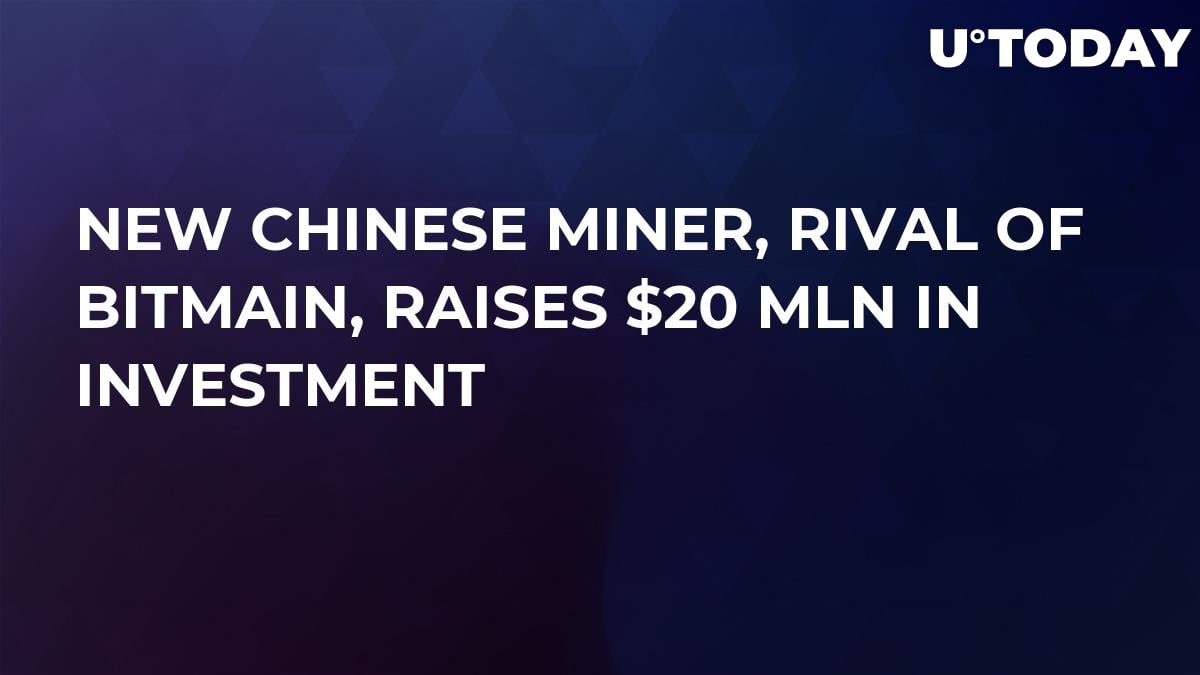 After Bitmain had planned an IPO, the company encountered a great deal of scrutiny. Social and mass media kept saying that the leading mining chips maker had presented profit reports only for the Q1 of 2018, provided exaggerated outlooks for its future profits. Also, the mentioned by press big investors like Tencent rushed to assure everyone they had to intention to participate in Bitmain’s IPO.

Now, news has appeared that a former director of design at Bitmain has opened a potential rival to Jihan Wu’s giant. The new company, Bitewei, is also based in China, in Shenzhen. It has already raised quite a substantial amount of investors’ money, about $20 mln, and plans to throw a new generation of mining chips to the market. Experts believe that this company can bring some fresh blood to the field.