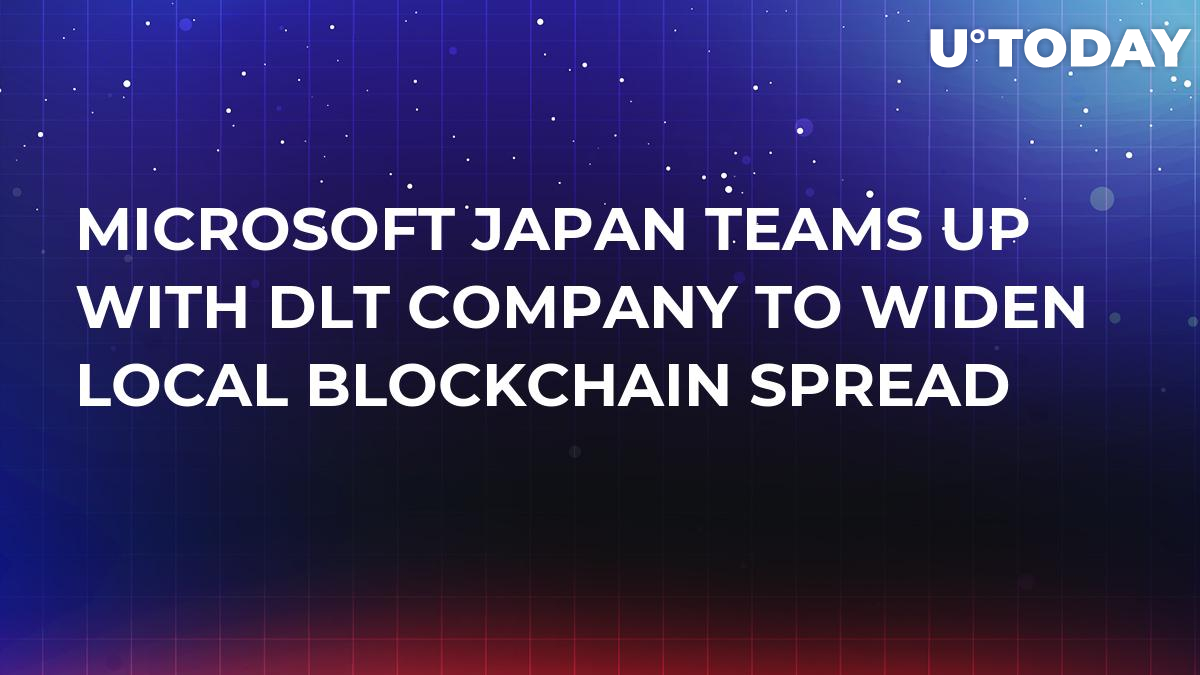 Microsoft’s division in Japan decided to encourage faster blockchain adoption in the country of the rising sun and struck a partnership with the LayerX startup that also deals with the open ledger technology.

The startup emerged at the end of the summer, and it helps enterprises implement DLT, also covering the area of smart contracts and overall advising in the industry.

The company intends to utilize the Blockchain-as-a-Service (BaaS) developed by Microsoft Azure in order to encourage blockchain integration around Japan, including the maintenance of completed local DLT adoptions. The goal is to get blockchain integrated in different industries and spheres of Japanese people’s daily lives.

Microsoft aims to help build blockchains around the world

Earlier in November, the IT giant founded by Bill Gates created a special kit for developing DLT-based platforms. The product, Azure, concentrates on several issues having to do with interfaces, data integration, the creation of smart contracts, etc.

Apart from being one of the top global crypto markets, Japan now is making active moves in integrating distributed ledgers into all spheres around the country, also promoting the new technology among buyers.

As for the crypto sphere, this year the country’s crypto exchanges encountered a major malicious attack – Coincheck and Zaif. The first exchange was hacked in January, losing almost $600 mln in crypto, and the second case took place in September.

Coincheck has been gradually recovering from the blow, and recently it announced that trading activities for all crypto pairs has been restored.