Near Protocol Spikes 20%; Here Are Three Reasons for Increase 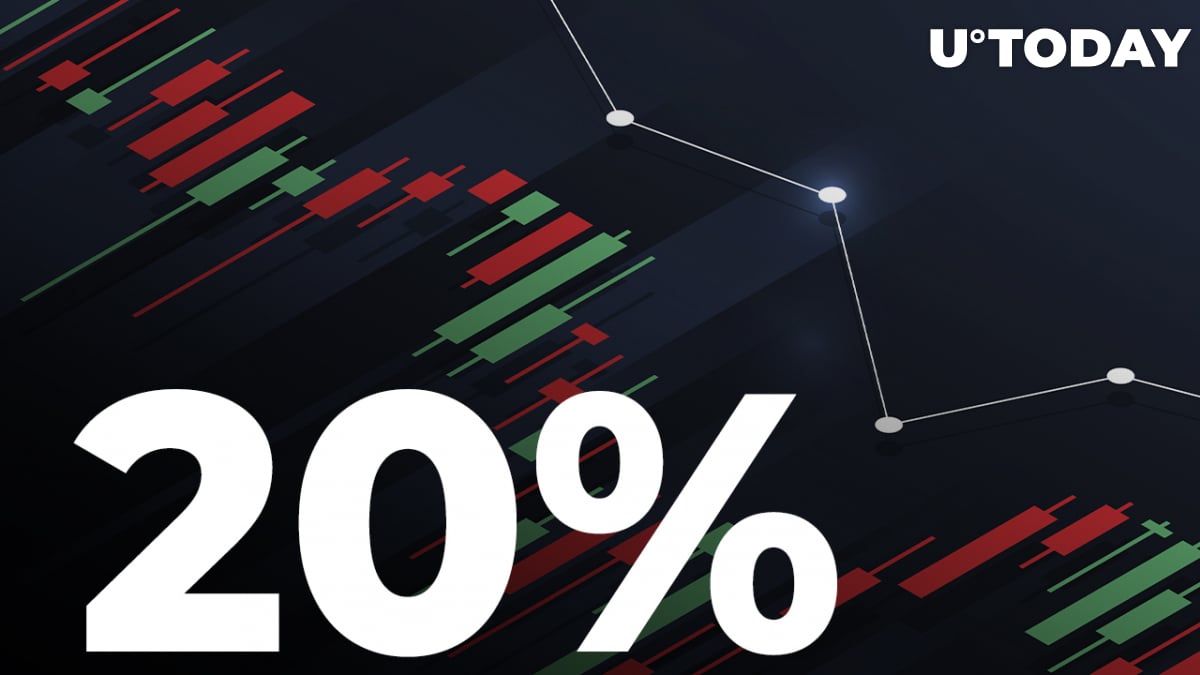 According to CoinMarketCap data, Near Protocol (NEAR) is outperforming amid a sea of red seen across the entire crypto market. NEAR has gained more than 22% in the last 24 hours, making it the best-performing of the top 100 cryptocurrencies for the day. Even though the broader crypto market has hit a hiccup, it is up already 37.93% in a week.

Near Protocol (NEAR) rose after announcing on April 6 that it had raised $350 million in a funding round led by Tiger Global, a New York-based hedge fund. NEAR Protocol had earlier raised a $150 million investment round led by Three Arrows Capital, Alameda and Jump in January 2022.

Following the news, Near protocol subsequently went ahead to mark four consecutive days of positive action to reach all-time highs of $19.79 on April 8. Though the rise slightly reversed the following day, Near is picking up pace once more while set to retest the record highs. Near traded at $19.33 at the time of publication.

In a recent tweet, Digital Currency Group CEO Barry Silbert has revealed that Near Protocol's NEAR token is the company's third-biggest holding.

Time for the big reveal...

Near Protocol is a smart contract-enabled blockchain designed to host decentralized applications (dApps). With the use of dynamic sharding, the Ethereum competitor hopes to achieve high scalability, which will allow the network to continue extending its capacity as the number of nodes grows.

NEAR Foundation has announced that Orange DAO, a crypto collective created by Y Combinator alumni to back Web3 start-ups, has selected NEAR as its preferred Layer 1 blockchain.

While a wave of venture capital investment in projects based on NEAR occurred in late 2021 and early 2022, Near protocol teases several more to be revealed in the following weeks, particularly in NEAR and Aurora-based DeFi projects and applications.