Nasdaq Surges Above 10,000 for the First Time, Leaving Four-Digit Bitcoin in the Dust

Alex Dovbnya
Bitcoin remains in the four-digit territory while the Nasdaq Composite hits 10,000 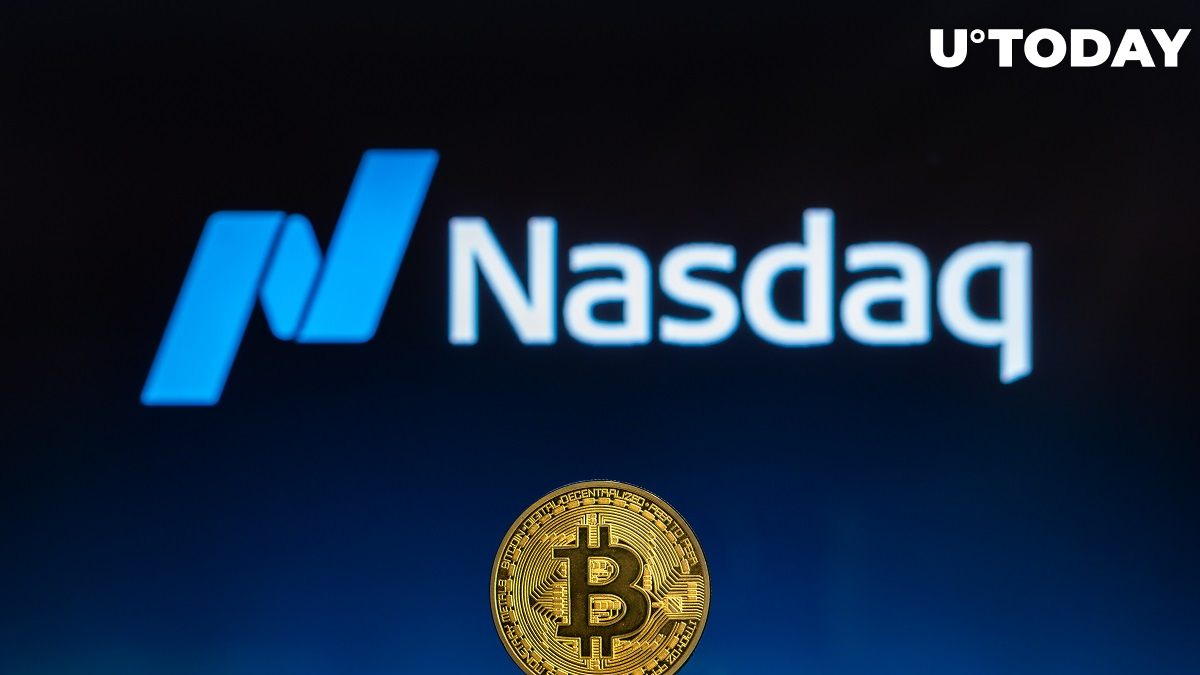 The Nasdaq Composite, one of the most closely-watched U.S. stock market indexes, recently surpassed the psychologically important milestone of 10,000 points for the first time in history, CNBC reports. 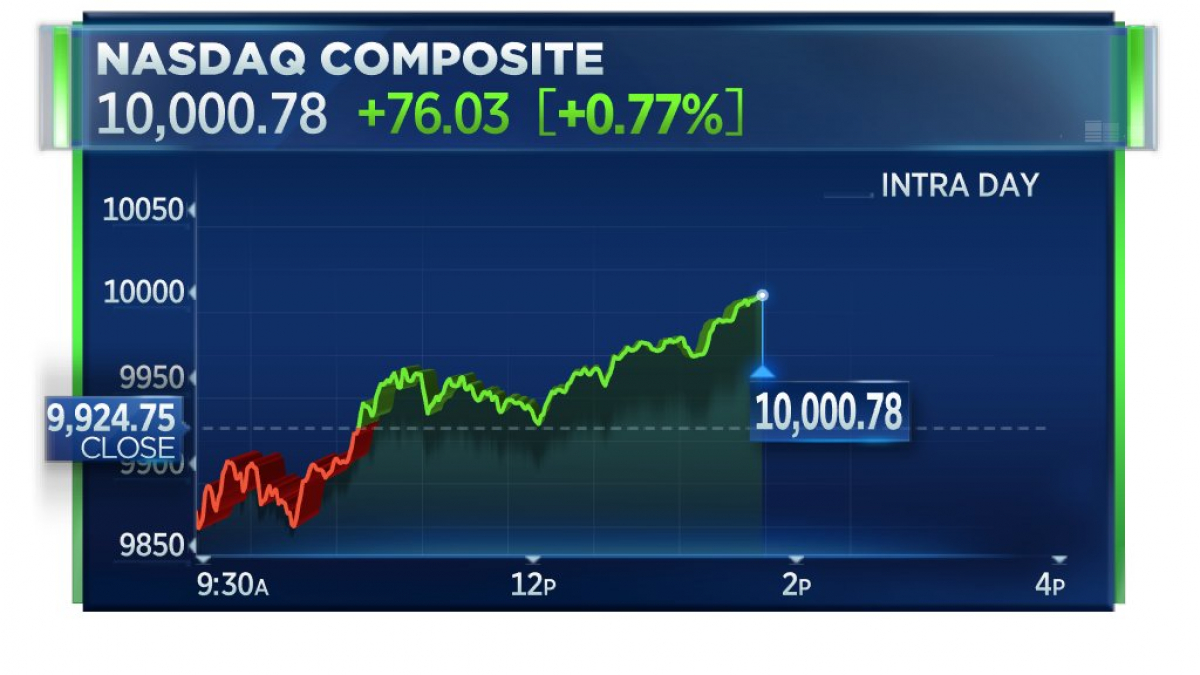 Meanwhile, Bitcoin’s continues the streak of its choppy price moves as its struggles to cross the $10,000 level, currently trading at $9,707. 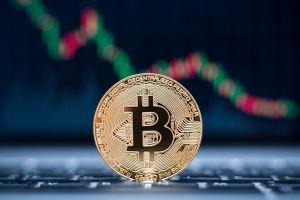 Stocks remain disconnected from the reality

It took almost 50 years for the index, which debuted in 1971 with a starting value of just 100 points, to enter the five-digit territory.

The timing of Nasdaq breaching 10,000 couldn’t be more confusing, which is why critics continue parroting about how the U.S. equities market is completely divorced from reality.

Bitcoin proponent Anthony Pomaplito acrimoniously remarket on Twitter that it had taken a pandemic, an economic crisis, and civil unrest in the U.S. for Nasdaq to finally reach five digits. 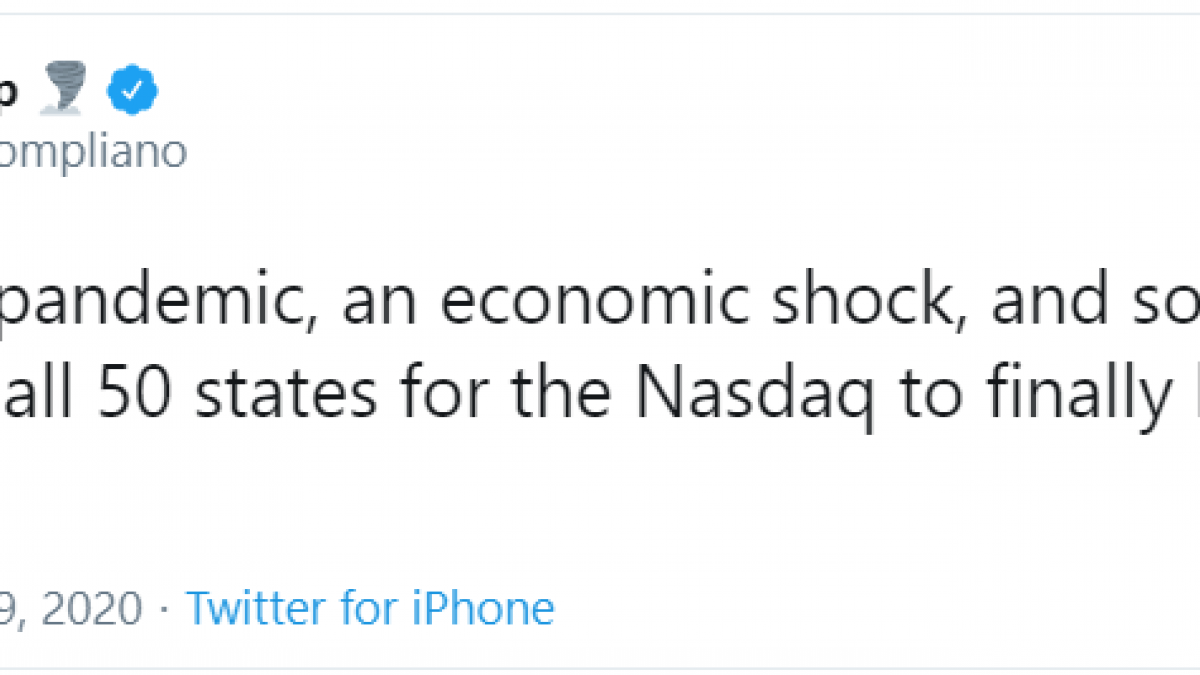 The S&P500, the benchmark U.S. index, turned green for the year on June 8 after erasing all of its March losses. 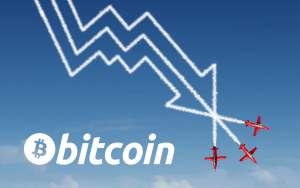 Bitcoin has already breached $10,000 on numerous occasions, but every attempt to solidify above this level has so far failed in 2020. 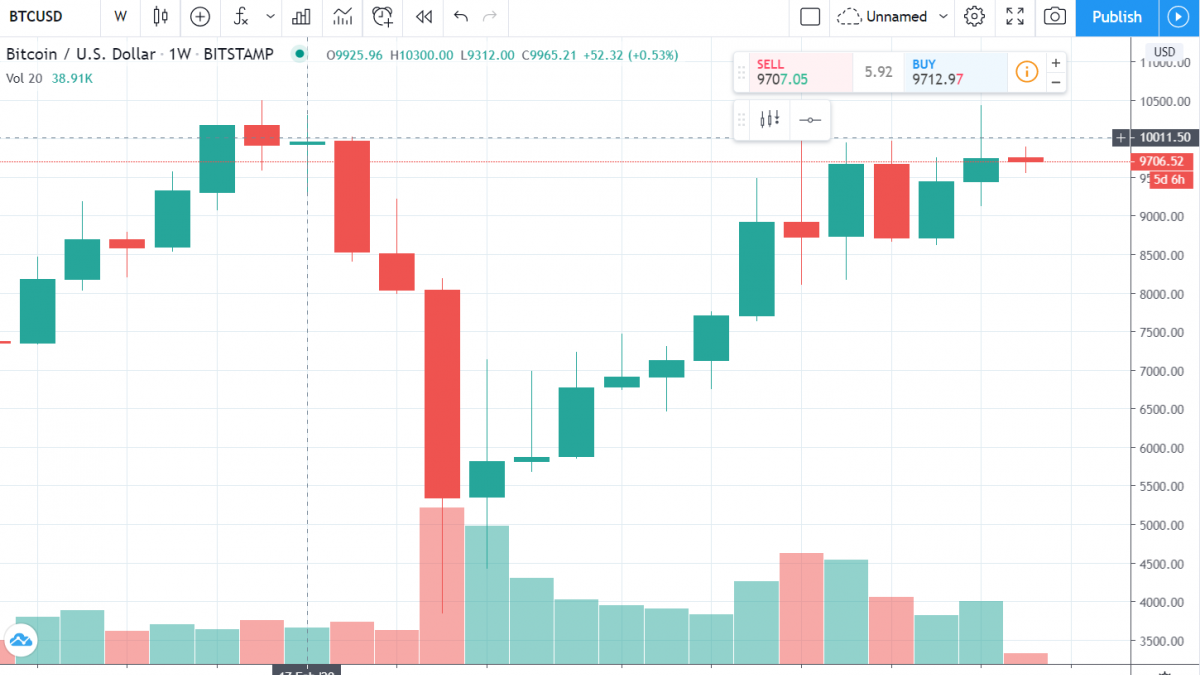 In the meantime, Glassnode data shows that BTC miners have been steadily increasing their position over the last nine months by close to 25,000 BTC. 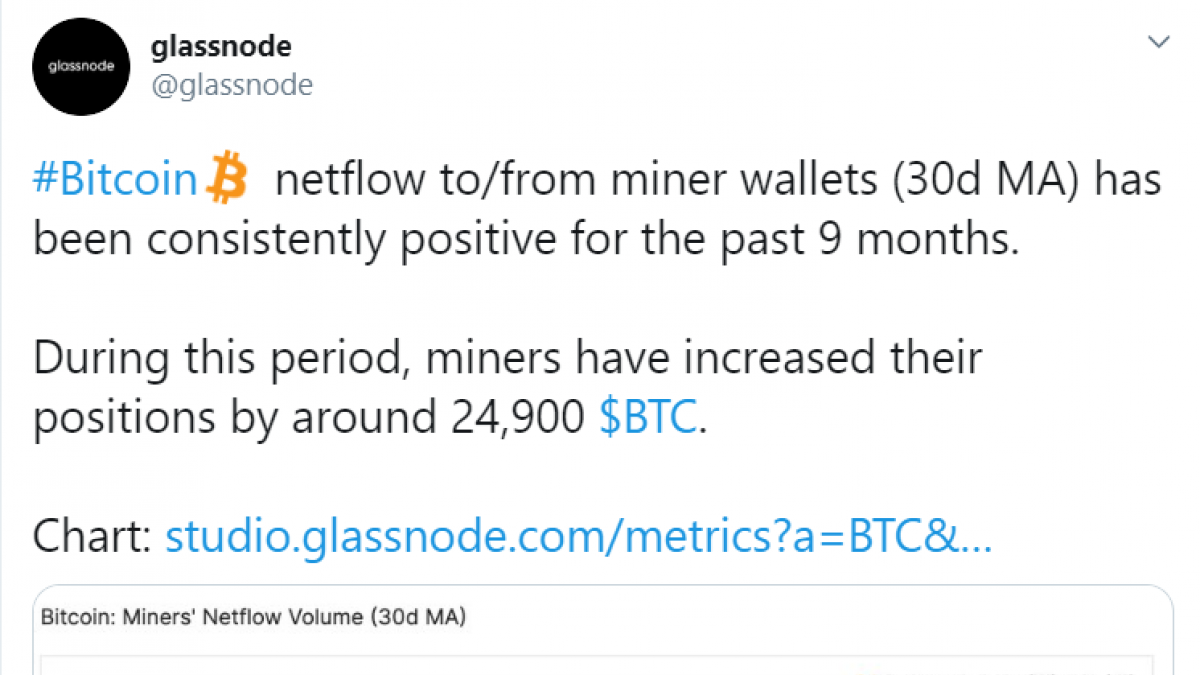 The most likely reason is that they expect the price to significantly appreciate after the 50 percent supply cut in May.