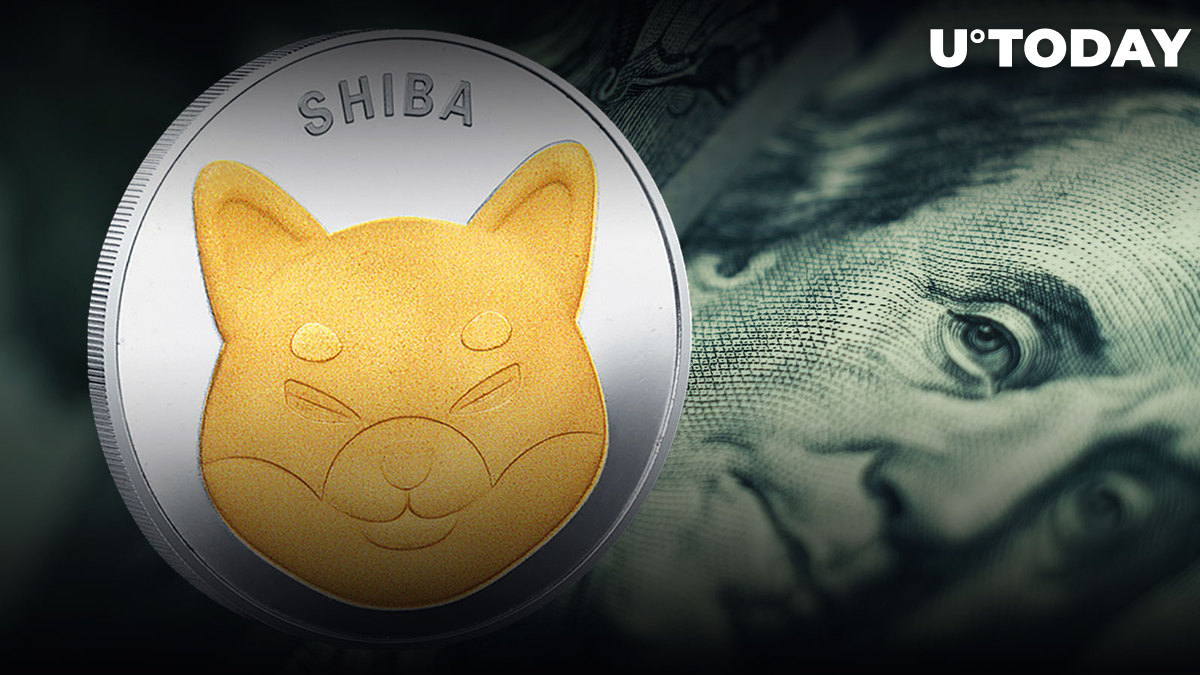 More Shiba Inu millionaire holders seem to be emerging, according to data from IntoTheBlock. The Holdings Distribution Matrix indicator, which shows a breakdown of different groups of addresses according to the balance that they hold, indicates that over 497,000, or 42.58% of total addresses, own in the range of 1 to 10 million SHIB.

This group represents the largest category among holders, with those owning 10-100 million SHIB (26.36%) and those holding 0-1 million SHIB (23.15%) following closely.

According to WhaleStats, the Shiba Inu holder count is given as 1,208,838. This suggests the impact of these Shiba Inu millionaire holders on the market.

IntoTheBlock's Addresses by Holdings indicator is utilized to understand how bigger or smaller holders of each cryptocurrency are acting over time by increasing or decreasing their balances. Using this, addresses holding between 100 billion and 1 trillion Shiba Inu tokens have increased their balance by 3.48%. Meanwhile, addresses holding 0 to 1 million SHIB and those holding 100 million to 1 billion SHIB have demonstrated count increases of 2.20% and 2.37% in the last 30 days.

In the last 24 hours, WhaleStats' Shiba Inu transaction chart of the top 100 holders saw the highest transfer amount (54,859,350) recorded since early July, with transfer counts numbering 111, which is the highest in more than a month.

On-chain analytics firm Santiment noted a run-up in whale activity leading to Shiba Inu's latest price rise: "Shiba Inu has been on the move this weekend, and is up +34% in the past 24 hours while #crypto has been fairly flat. Not so coincidentally, whales have been very active on $SHIB. There have been 433 transactions valued at $100k+, the most in 4 months."