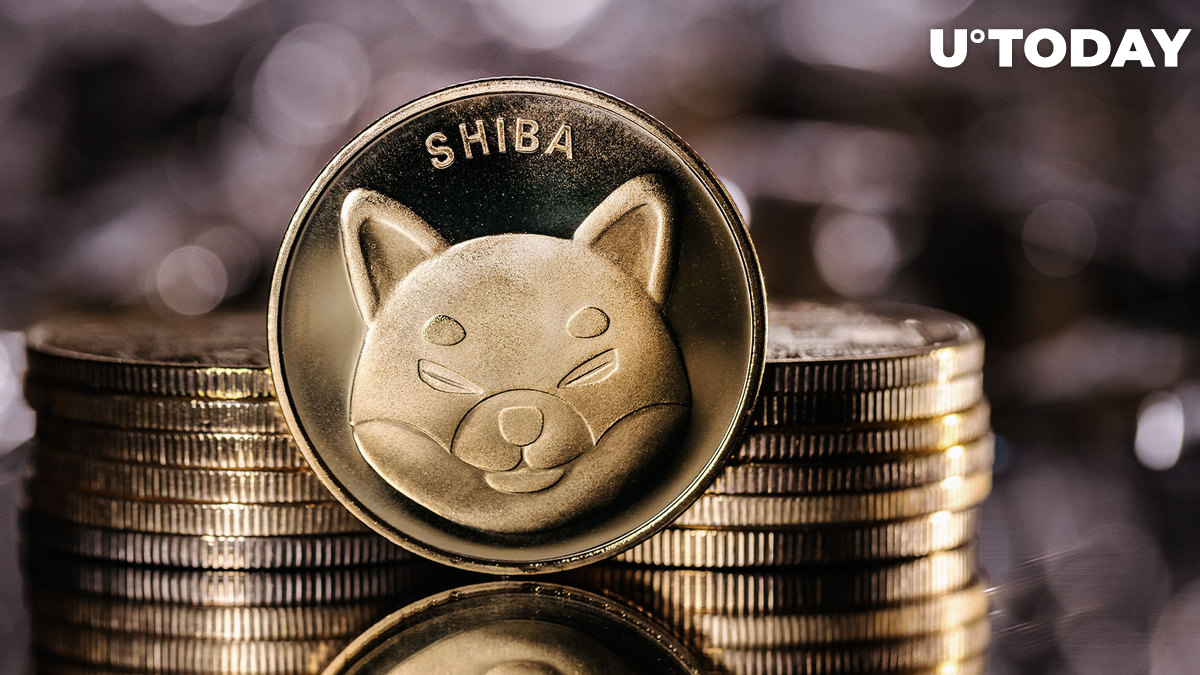 According to a CoinMarketCap chart, Shiba Inu has seen a significant amount of "buying activity'' within a relatively short time.

In the last 24 hours, WhaleStats' Shiba Inu transaction chart of the top 100 holders saw the highest transfer amount (37,372,660) recorded since July 15, with transfer counts numbering 71, which is the highest in more than a month.

As seen on the hourly chart, Shiba Inu printed a massive green candle in the last hour. In the lead-up to this, the Shiba Inu dip was bought for $0.00001177, illustrating the massive activity.

According to WhaleStats, Shiba Inu was one of the top 10 most purchased assets among the top 2,000 ETH whales just 24 hours ago. The motive behind the massive purchases is still unknown. Whales typically use a period of accumulation and a dip to load up tokens at a discount. This might be one of the reasons for Ethereum whales purchasing Shiba Inu.

Additionally, the anticipation of wider adoption and impending launches may play a role. Shiba Inu just revealed its historic partnership with The Third Floor (TTF) for the building of its SHIB.io Metaverse, so Ethereum whales may see this as further positive potential to go by.

Shiba Inu's price dipped to a low of $0.00001197 on Aug. 9 as the market braced for the incoming U.S. inflation stats. The arrival of lower-than-expected inflation stats bodes well for the cryptocurrency market. Shiba Inu responded likewise by reaching a high of $0.0000125, as seen at press time.

Meanwhile, Shiba Inu continues to trade in a tight range since July 27, which implies an imminent move on the way. The RSI has risen slightly above the 50 neutral mark, suggesting an edge to bulls. Shiba Inu was trading at $0.00001239, up 3% on the day.