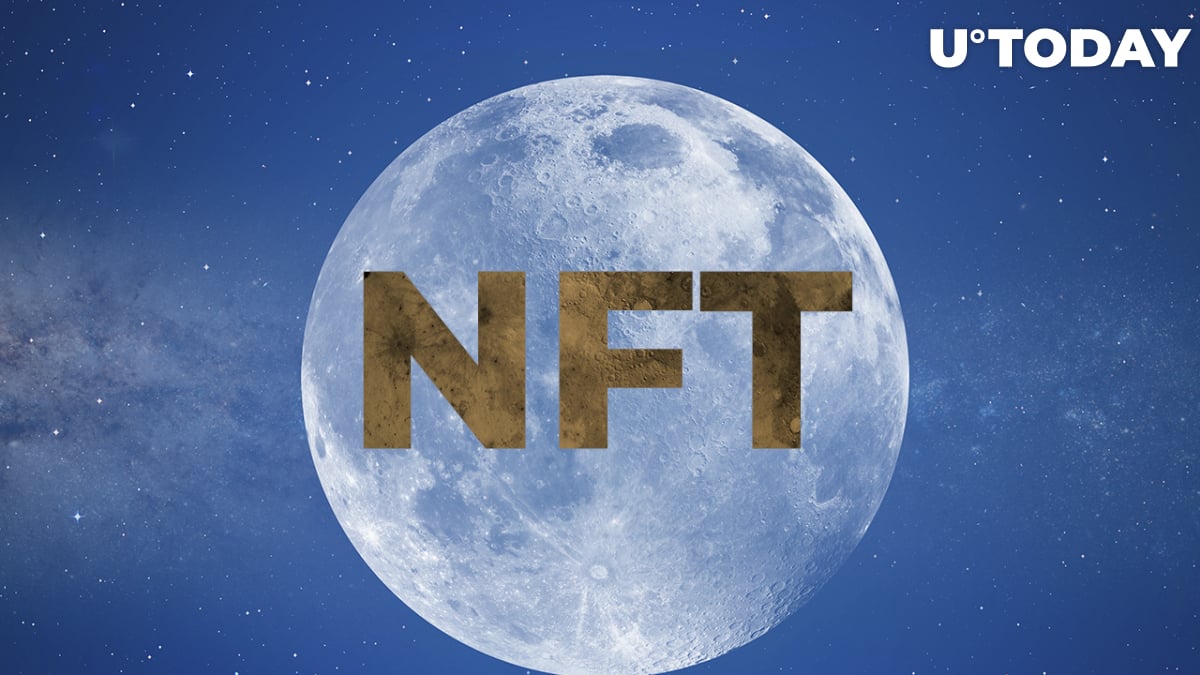 The lunar exploration-inspired economic and social Metaverse by Moon has launched a revenue-generating NFT Land sale. Players will have the opportunity to acquire land plots, build a new world and manage its development while uncovering the mysteries of the Moon's dark side.

The limited collection of 1,000 land plots is being launched today, offering the best deals possible for early adopters. Customers will be able to get a head start by joining Moon Metaverse during its private sale period and receive extremely rare and valuable resources after getting access to private land.

The surface of the moon is presented by 126,000 virtual HEX land plots that are tied to NFTs. Each HEX can be transformed into a fully functioning community within the first lunar colony. Players will act as revolutionaries that will surpass the Moon landings of the 1960s and 1970s.

By purchasing ownership of each HEX, players receive the right to participate in the Moon's economy, which will be purely community and player-driven. Each piece of land can be bought, sold, rented and developed with the help of the native token.

After purchasing a HEX, players will be able to increase its value by developing the territory, which will add more economic, political and militaristic value to it.

Welcome to #MOON!?
Own NFT land in the MOON #Metaverse & generate revenue!

By becoming a landowner, you will receive game tokens that begin generating after you take control of a HEX. If players make wise and strategic decisions, their HEX could become the best place for a number of businesses to work, which will generate even more revenue for an owner. The scheme mimics the taxing process from traditional economies.

In addition to receiving revenue from being a landowner, Moon tokens can be earned from various in-game activities and held for long-term appreciation, traded on specific marketplaces or invested back into your HEX to amp up its development. With a consistently expanding ecosystem, demand for each plot of land is expected to increase along with the moon's resources and tools. The presented tokenomics should act as long-term fuel for the asset's value.

Lunar NFTs will open limitless possibilities for its investors by the implementation of the revenue earning mechanism.