Monero, Zcash, Dash to Be Removed from Bittrex. Will Regulators Crack Down on Privacy Coins? 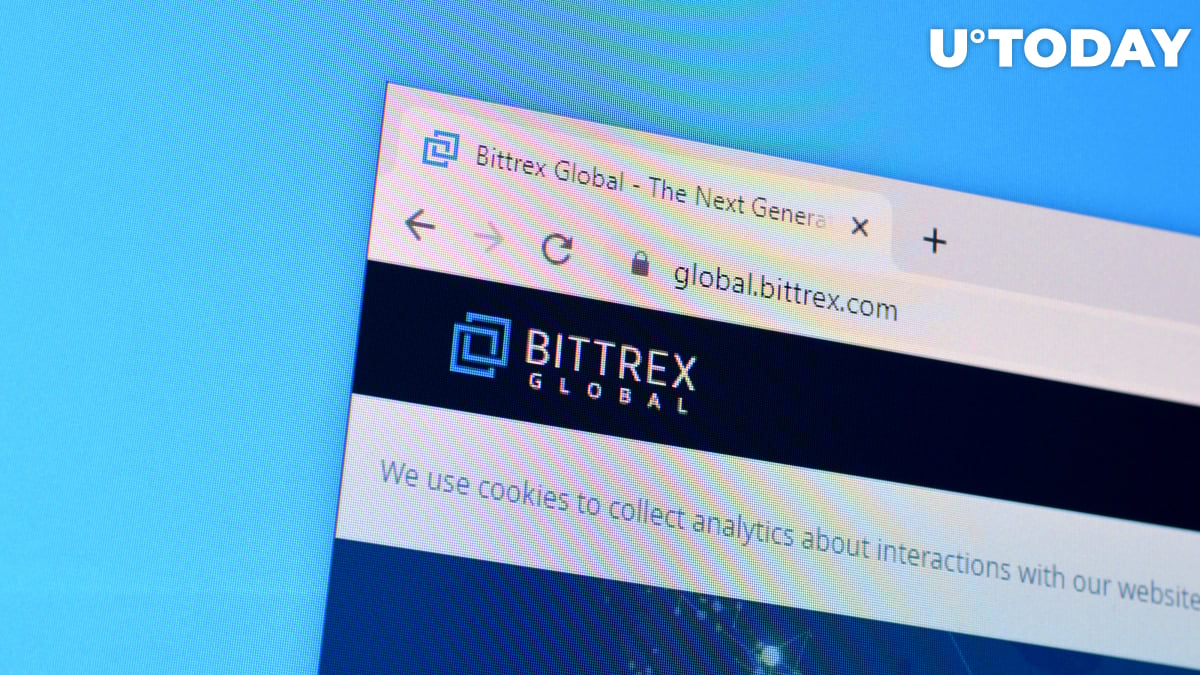 It looks like XRP is not the only cryptocurrency that is falling out of favor with exchanges.

Bittrex, one of America's leading exchanges that is known for its loose listing policies, has just announced that Monero (XMR), Zcash (ZEC), and Dash (DASH) are going to be removed from its platform on Jan. 15:

After the markets are removed, Bittrex generally seeks to provide users up to 30 days to withdraw any delisted tokens, but in certain instances the withdrawal period may be shortened. Users should withdraw any tokens before the posted withdrawal deadline.

Last month, Bittrex also announced that it would remove XRP trading pairs after affiliated blockchain company got slapped with a lawsuit by the SEC.

The exchange doesn't provide the reason for purging the largest privacy coins, but Carlton Fields attorney Drew Hinkes alleges that it could be a sign of a looming regulatory crackdown.