Yuri Molchan
A famous writer, translator, and Monero contributor, as he calls himself on Twitter, arranges a meet up in Utrecht, the Netherlands, to discuss recent XMR issues 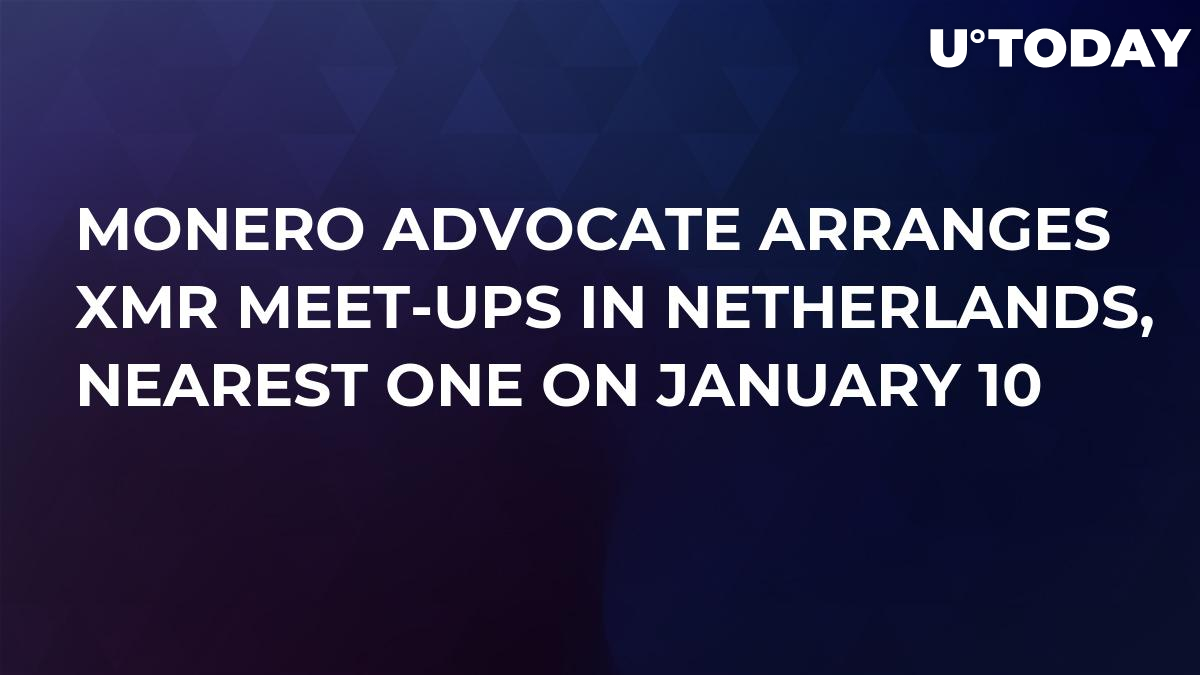 On Monday, December 24, Edwin den Boer, one of Monero’s advocates, invited all Monero fans who are around or willing to travel to the Netherlands. He has invited everyone interested to join him at the address Bar De Stadstuin, Europalaan 20, 3526 KS Utrecht three times so far.

XMR meet-up with beer and stuff

The nearest meet-up will take place on January 10. Then it will be February 14 and then exactly one month later. The time is the evening, so that everyone feels comfortable without having to skip work. The entrance is free of charge, but since this is a public bar, everyone will have to buy their own drinks and snacks. The talks will be in Dutch, as per the Reddit post, unless someone turns up who does not speak this language.

Apparently, Edwin den Boer already rents an office on the upper floor of this bar, so he had no trouble finding a venue for the meet-ups, unlike people who had recently tried to arrange the same event in Amsterdam.

The person promises that the aforementioned three meet-ups will take place regardless of how many people decide to turn up.

What the talk will be about

Edwin den Boer has encouraged redditors to come up with XMR-related topics they would wish to discuss or they could leave it up to him whether they want to simply chat or learn something new about the coin’s network, plans of the team, etc. One of the suggested topics for January 10 is the Monero market.

On March 14, the topic will be ASIC resistance, where the man will explain why the XMR team wants to allow mining XMR only by means of general-purpose gear. Topics for February 14 are welcome.

The organizer also suggests having fun by letting each other buy/sell things using crypto. Therefore, everyone should bring something which is not to heavy or bulky (like Monero stickers) and which is legal. Edwin den Boer in particular will bring XMR T-shirts. Everyone can make a brief presentation on the Monero mobile app they use.

The bar, den Boer says, sells food and drink only for euros, but he assures that anyone who wants to pay for that in XMR can do that through him.