Yuri Molchan
Recent data by Glassnode shows that Bitcoin miners continue to stack Sats and have added another 8,874 BTC to their positions 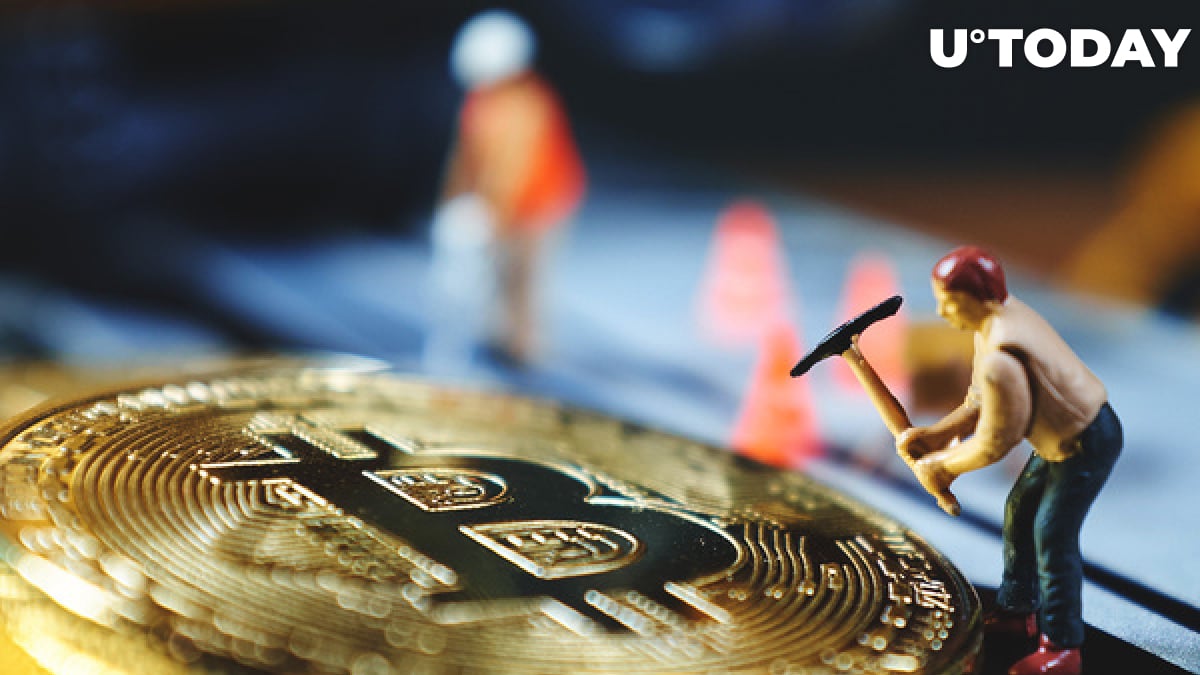 Miners continue to put their newly-minted Bitcoin away for storing rather than selling it and keep increasing their BTC positions.

This is confirmed by the recent Glassnode charts shared by Lex Moskovski, the CIO of the same-name investment company.

The CIO of Moskovski Capital has shared two Galssnode graphs that show that the Bitcoin Miner Position indicator has turned positive.

According to these graphs, crypto miners keep accumulating Bitcoin instead of selling it. On Friday and Saturday, they added $523,647,640 worth of Bitcoin to their long-term storage. That totals 8,874 BTC.

As reported by U.Today earlier, miners started accumulating instead of dumping BTC first time since end of December on February 27.

On April 2, the flagship cryptocurrency Bitcoin managed to recover to the $60,152 price mark. It failed to fix there, though, and a slight pullback took place.

As of writing this, Bitcoin is changing hands at $59,124 at the Kraken exchange.