Yuri Molchan
Glassnode has stated that miners have finally started accumulating Bitcoin instead of dumping coins on the market, pushing the indicator positive first time since Dec 27 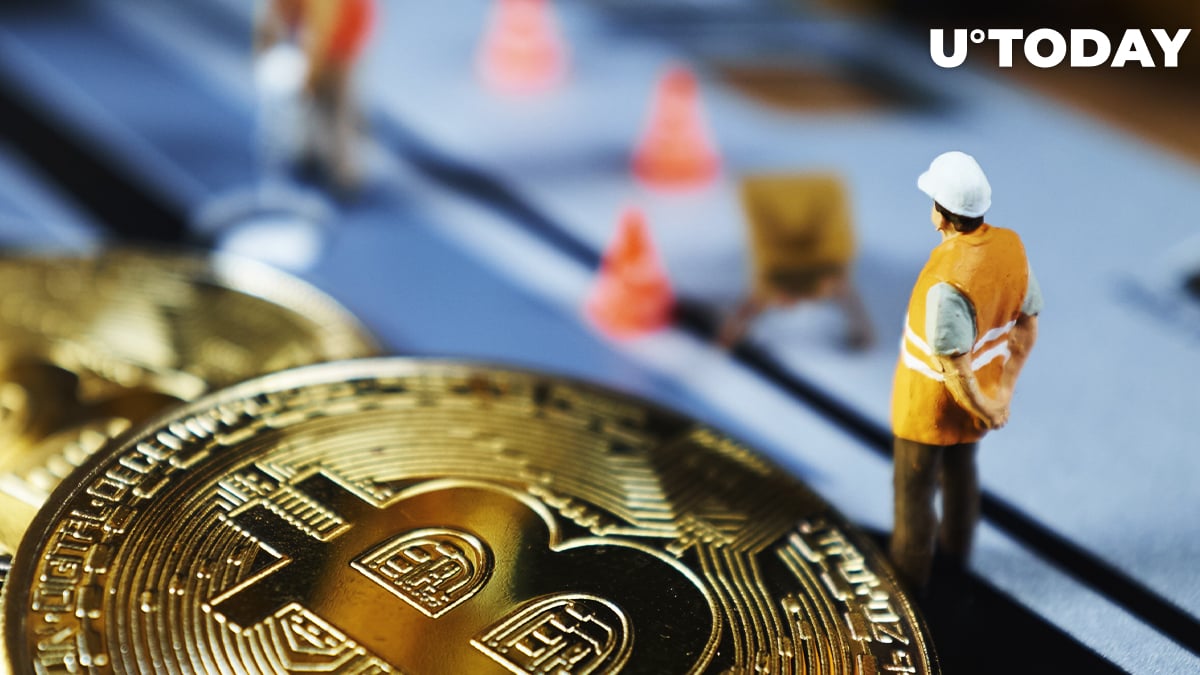 Moskovski Capital CEO, Lex Moskovski, has shared a Glassnode chart, which says that Bitcoin miners have stopped selling their BTC and have started to accumulate.

A chart from the popular analytics company Glassnode says that for the first time since December 27, the Miner Net Positive indicator has gone green.

Miners now are not in a rush to part with their Bitcoins and prefer to accumulate them after selling coins for around two months in a row.

Related
Grayscale Confirms It Is Considering Making New Products on Chainlink, ADA, Polkadot, XMR and others

The largest accumulator of Bitcoin and other digital currencies, Grayscale, has lost a staggering $2.6 billion in a single day.

On the same day, U.Today reported that the company had confirmed that is has been considering the launch of new crypto trusts based on popular altcoins and DeFi cryptocurrencies – Chainlink, ADA, Compound, Yearn.Finance, Monero, Polkadot, etc – a total of 23 coins is being considered by Grayscale at the moment.