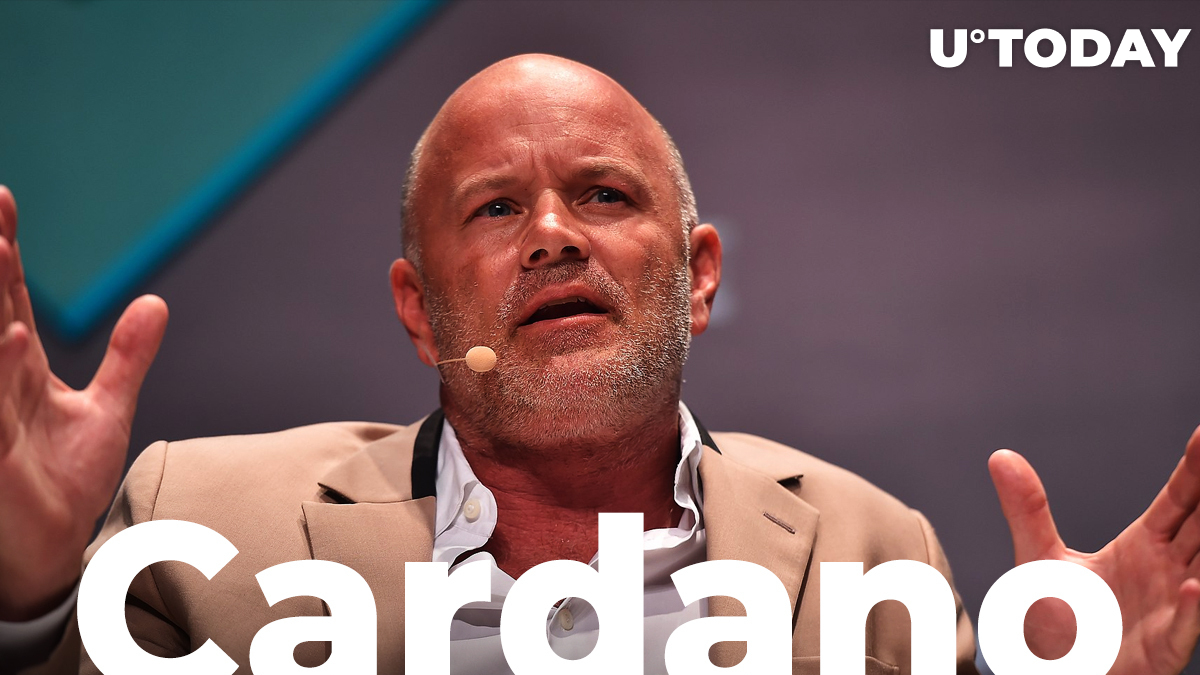 It seems like Cardano (ADA) is a new cryptocurrency on Mike Novogratz's radar.

The CEO of digital asset merchant bank Galaxy Digital has expressed his curiosity in a recent tweet, asking Crypto Twitter about its bull case and use cases while questioning the size of the cryptocurrency's market cap:

Does anyone build on it? Use it? Why is market cap so high? Should it be a funding asset?

He also confessed that Cardano is one of the very few cryptocurrencies that he has yet to trade.

Apart from Bitcoin (BTC) and Ethereum (ETH), Novogratz—one of the first Wall Streeters to embrace the crypto industry—has also gotten behind some names in decentralized finance (DeFi). In a January interview with rapper Lil Yachty, he mentioned that the likes of Aave (AAVE) and Chainlink (LINK) could make a splash in the financial industry:

And then there is this whole group called DeFi, or decentralized finance. So tokens like Aave (AAVE), or Chainlink (LINK), or Compound (COMP), yearn.finance (YFI), Uniswap (UNI)—those five—there's a chance that those five blow up the world, not in the next week or the next month but in the next five years.

However, he has also lashed out at Litecoin (LTC) and sounded the alarm on Dogecoin (DOGE).

IOHK CEO Charles Hoskinson has already jumped on the opportunity to pitch his creation, inviting Novogratz to a call.

Cardano had soared over 84 percent before the Mary hardfork was launched on March 1.

In late February, the "Ethereum killer" became the third-largest cryptocurrency but, since then, it ceded ground to Binance Coin (BNB), currently sitting in fourth place.

Yet, the cryptocurrency's critics—whose ranks include both Bitcoin and Ethereum maximalists—do not pull punches, calling the token "the most expensive vaporware ever made" because of its apparent lack of use cases and its developers' failure to deliver smart contracts.