Microsoft Picks NOIA Network, Ranked 347, to Use in Its FastTrack Program

Yuri Molchan
Microsoft surrenders to blockchain, chooses NOIA Network from the low end of CoinMarketCap's list to develop it and add it to Azure Marketplace later on 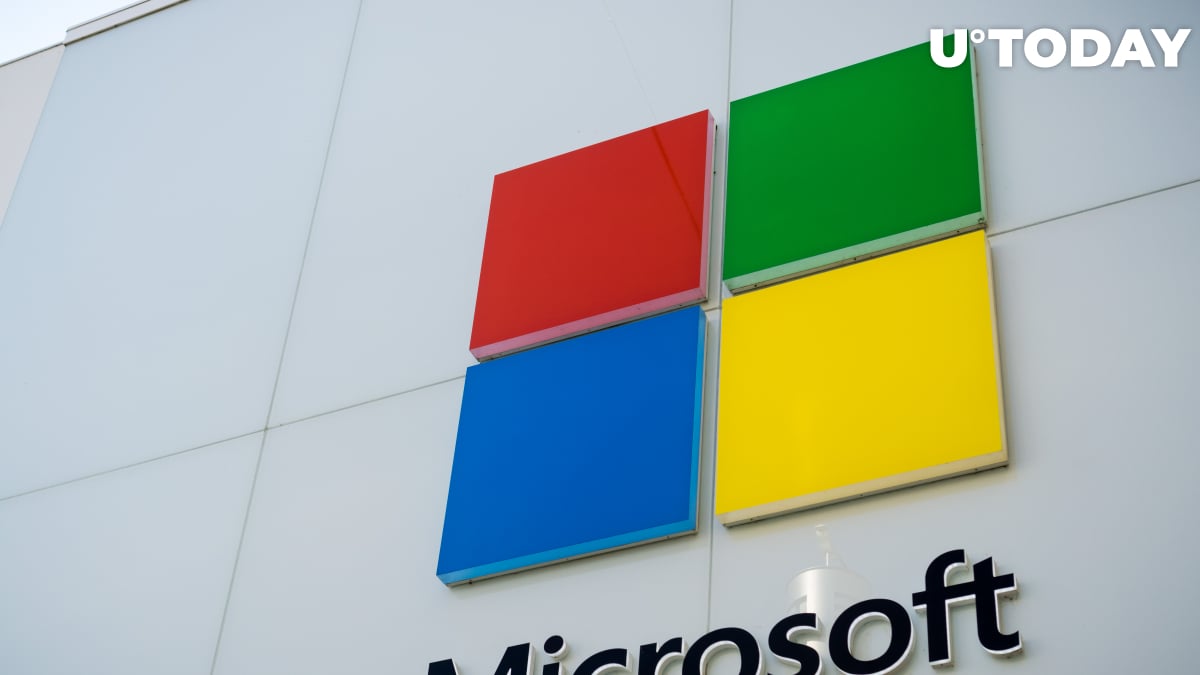 NOIA Network, a coin ranked 347 on CoinMarketCap, has announced it was chosen by the Microsoft giant for its FastTrack program.

Later on, the coin is expected to join the cloud marketplace run by Microsoft.

Microsoft has been working with NOIA Network since 2019

The news was also shared by Microsoft. The IT behemoth first began collaborating with NOIA in the summer of 2019 as part of its Startup Program.

The two companies have been working to build and scale the NOIA Network. This spring, the team of the crypto project prolonged its work with Microsoft and received extra support from the IT giant, which helped to improve the platform's performance.

Now, NOIA has pushed its cooperation with Microsoft further as the network been picked for the FastTrack program.

NOIA to gain access to Microsoft's global customer base

This addition of NOIA to the FastTrack program run by the software heavyweight will allow the DLT company to get customized guidance by the Azure engineering team to help boost the development of NOIA Network further.

This is obviously a great milestone for the latter. Now, NOIA's clients and partners will be able to enjoy the top solutions from Azure and the samename Marketplace, once added to it, according to Tibbs Pereira of Microsoft Azure FastTrack.

After NOIA joins the Azure Marketplace, as expected, it will gain access to the company's tremendous global client base.

NOIA Network holds the 347th place on CoinMarketCap's scale. The platform is busy creating a decentralized internet: a software solution that works on the basis of the public world wide web and provides the reliability and high speed of all connections, selects the best routes for traffic and more.

Among NOIA's partners, apart from Microsoft, are Oracle, Invictus and RampRate.

On the Microsoft news, NOIA has printed an almost 24-percent surge in price.

Earlier this week, U.Today reported that the software giant also signed a partnership deal with a RippleNet client dLocal, a payment platform that works in developing markets.

Together they will be working on improving the quality and speed of bank card payments in Nigeria to let local citizens access Microsoft products at a lower price.