Alex Dovbnya
MicroStrategy CEO Michael Saylor is waiting for industry to grow up, claiming that "wildcat ecosystem" has to go away 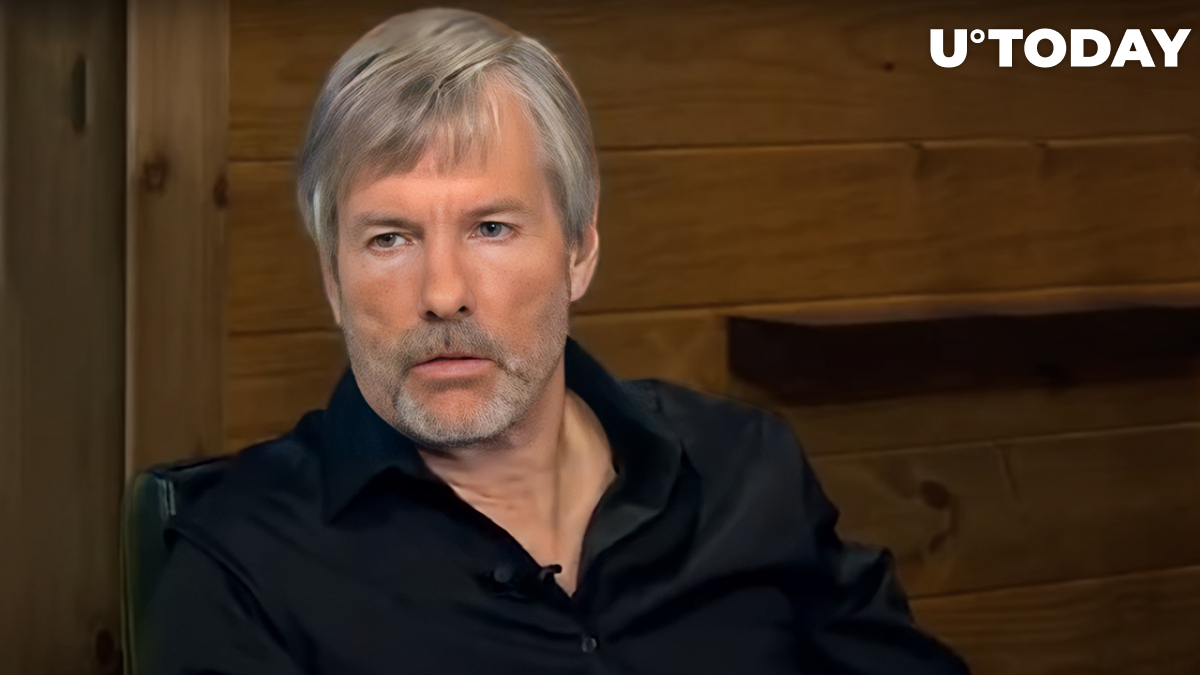 Saylor believes that such "wildcat" banks are a "liability" to Bitcoin.

The American businessman claims that crypto and Bitcoin cannot be used interchangeably since they are two completely different things. Those investors who cannot tell the difference between them are ignorant, Saylor says:

Bitcoin is exactly the diametrically opposite of just about everything else in the crypto space. The fact that they are actually conjoined is one of nature’s great ironies.

Regulations would prevent cryptocurrency hedge funds from having a meaningful impact on the price of Bitcoin, according to the entrepreneur.

Moreover, the MicroStrategy boss says that a lot of traditional mainstream investors are hesitant to dip their toes into Bitcoin because of altcoins, many of which are unregistered securities.

Related
Paul Krugman Says Bitcoin’s Modest Rally Is “Dead Cat Bounce”
"There are a lot of mainstream banks, mainstream insurance companies…that won't invest in the asset class because of…the slime that gets onto the asset class from all the other unregistered securities," Saylor said.

The investor has urged the U.S. Securities and Exchange Commission to set the record straight about what specific cryptocurrencies qualify as commodities so that they could be set apart from the plethora of unregistered securities.

Saylor slammed Tether (USDT), claiming that it is an unregistered security "without any transparency." The "never-ending Tether FUD" about whether or not the company is actually solvent will never stop, he warns.

The MicroStrategy CEO also recalled how the value of the TerraUSD (UST) stablecoin plunged from $18 billion to zero in early May.
#Bitcoin News #MicroStrategy News