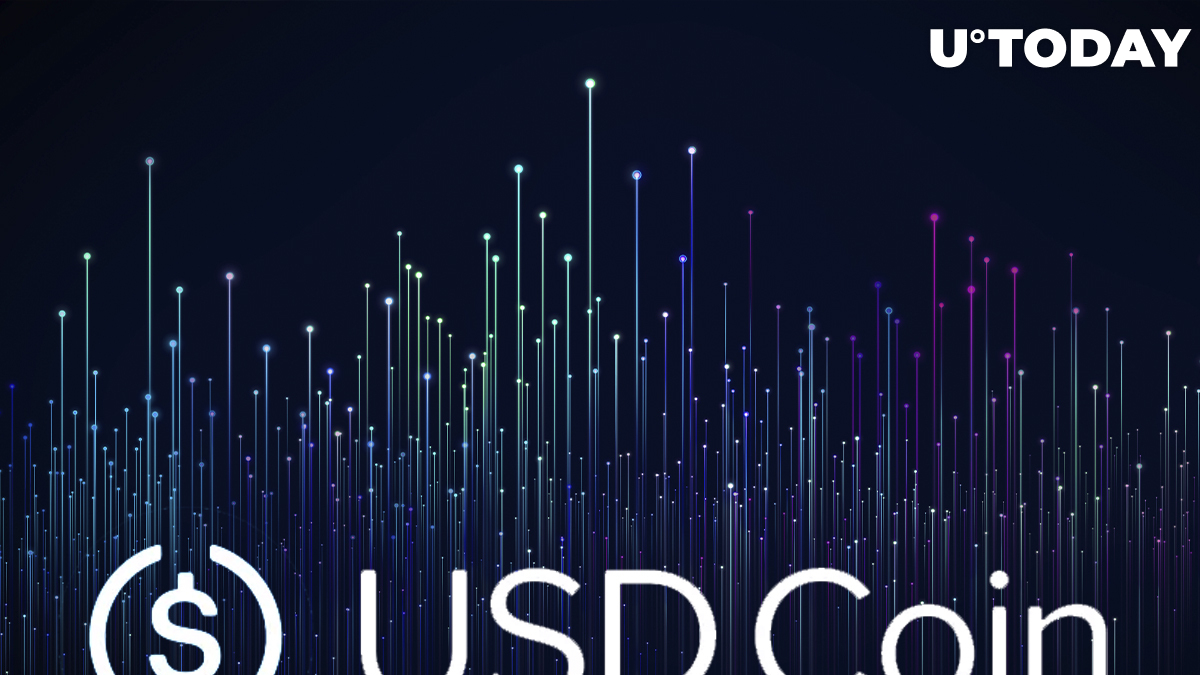 Circle’s USD Coin (USDC) stablecoin has surpassed Tether’s USDT by the number of daily transactions on the Ethereum blockchain, according to data shared by Alex Svanevik, CEO of on-chain data hub Nansen.

It should be noted that there’s more USDT tokens on Tron than on Ethereum since the former is significantly cheaper.

Circle’s dollar-pegged stablecoin is yet to flip USDT by market cap. The two cryptocurrencies are currently valued at $67.8 billion and $55.5 billion, respectively. Although, it should be noted that USDT has been steadily losing its market share after a slew of redemptions over the past weeks.

USDT also has a significant lead in daily trading volume over USDC ($55 billion and $5.7 billion, respectively) as it remains the lifeblood of the cryptocurrency economy.

In a recent interview with The New York Times, Tether CTO Paolo Ardoino said that the company would be willing to redeem its tokens “to the last cent.”

USDT came under pressure in May following the collapse of TerraUSD (UST), which was the biggest algorithmic stablecoin, briefly losing its peg.

Due to pressure from lawmakers, regulators, economists, and naysayers within the industry, USDT remains vulnerable, which benefits rival USDC.

Other stablecoins are also vying to capture a bigger share of the market. Binance USD (BUSD), the stablecoin of cryptocurrency behemoth Binance.
#Tether News #Circle News