Alex Dovbnya
Bitcoin has seen a modest rally, but Paul Krugman claims that it's a dead cat bounce 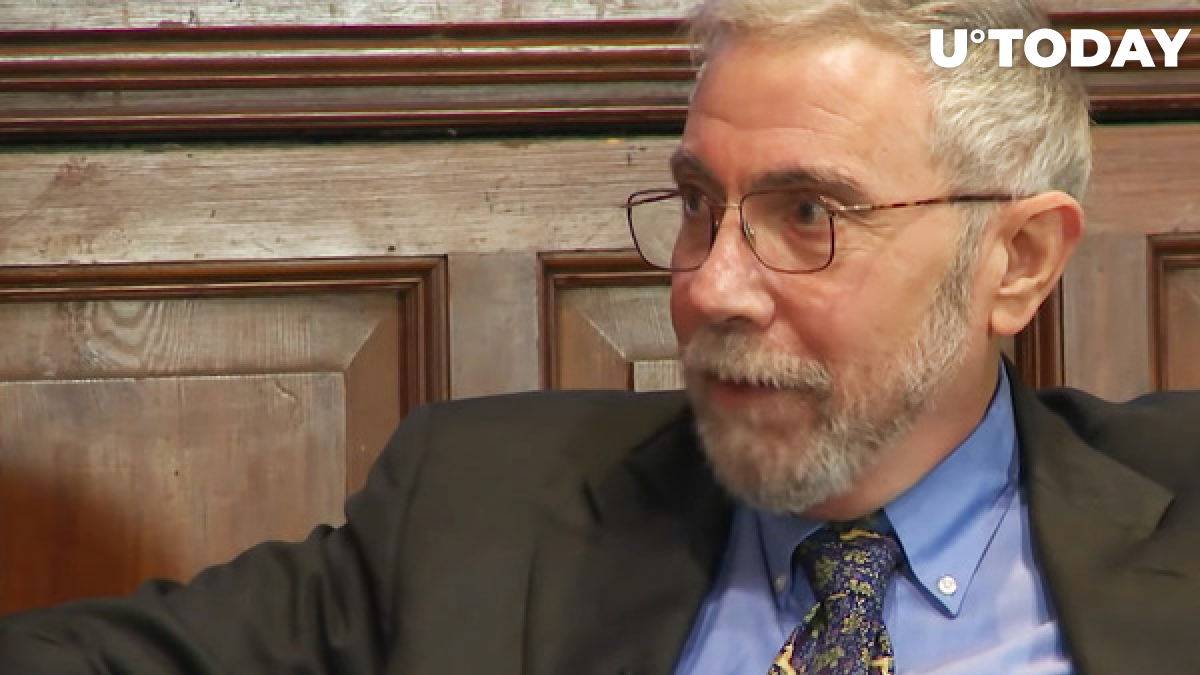 While the Bitcoin community is excited over the flagship cryptocurrency’s partial recovery, Nobel-winning economist Paul Krugman is convinced that it is just a flash in the pan.

In a recent tweet, the esteemed intellectual says that the recent price is “probably” just a dead cat bounce.

During bear markets, it is typical for cryptocurrencies and other assets to see short-lived rallies before prices resume the downtrend.

Related
Peter Brandt Predicts Ether May Collapse to $300
On June 18, the Bitcoin price collapsed to $17,930, the lowest level since early December 2020 on the Bitstamp exchange.

The largest cryptocurrency has since rallied almost 14% and managed to briefly reclaim the $20,000 level.
#Bitcoin Price Prediction