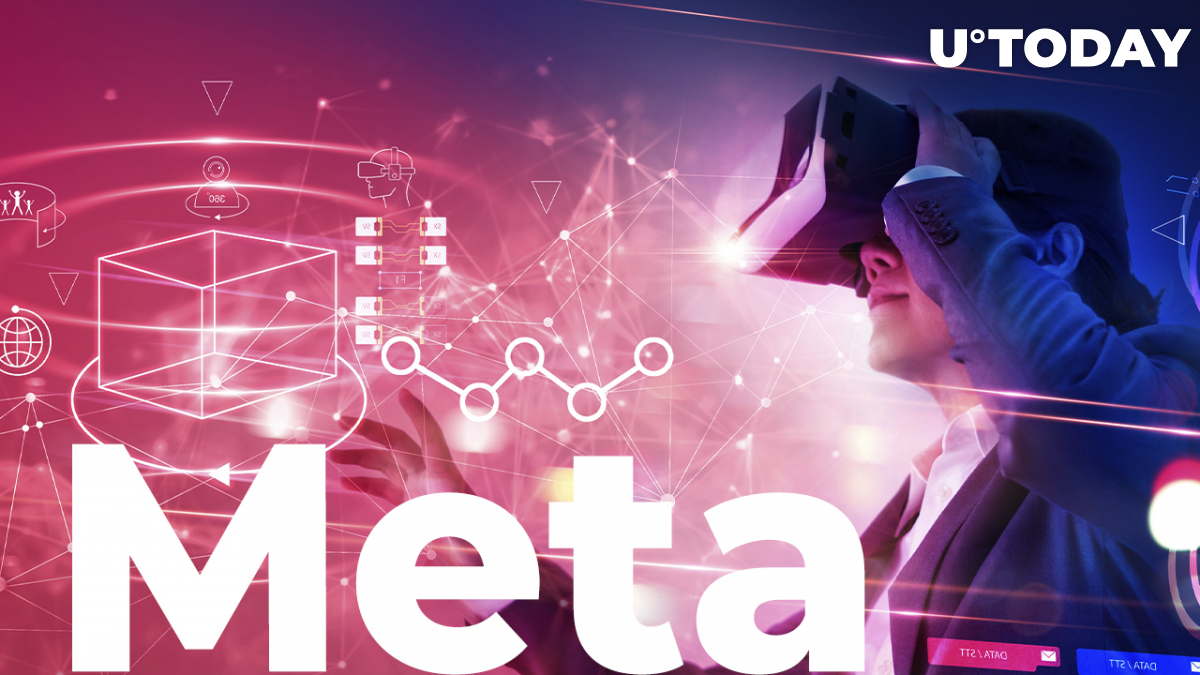 Tech giant Meta has filed eight trademark applications with the U.S. Patent and Trademark Office for its infinity loop logo, according to a tweet posted by trademark attorney Mike Kondoudis.

In January, Meta, the parent company of social media juggernaut Facebook, abandoned its controversy-ridden digital currency project Diem (originally named Libra). The company's pivot to crypto, which was initially announced in 2019, attracted plenty of regulatory scrutiny. Despite scaling back its ambitious project in April 2020 in response to the backlash, Facebook eventually failed to get it off the ground.

Related
Dogecoin Now Accepted by Manhattan Dental Firm
However, the most recent filings show that the Mark Zuckerberg-helmed company is not done with its cryptocurrency plans.

The Menlo Park, California-based tech behemoth kicked the Metaverse craze into high gear with its high-profile rebranding that took place in late October.

A slew of major brands followed suit in order not to miss out on the latest trend. Apparel giant Nike was among the first major companies to jump on the bandwagon, and it has already sued another company over unauthorized trademark use.

From top lingerie seller Victoria's Secret to energy giant Chevron, everyone is getting Metaverse-ready.

Major companies want to see all sorts of different products in the digital world. Earlier this week, Wingstop revealed its intention to offer virtual chicken wings in the Metaverse.