Max Keiser: Bitcoin Can Help Solve ‘All’ Problems with Fed Instead of Defunding Police

Yuri Molchan
While commenting on the current civil unrest issues in the US, the trader and TV anchor Max Keiser says that Bitcoin can help oppose the Fed and solve other problems too 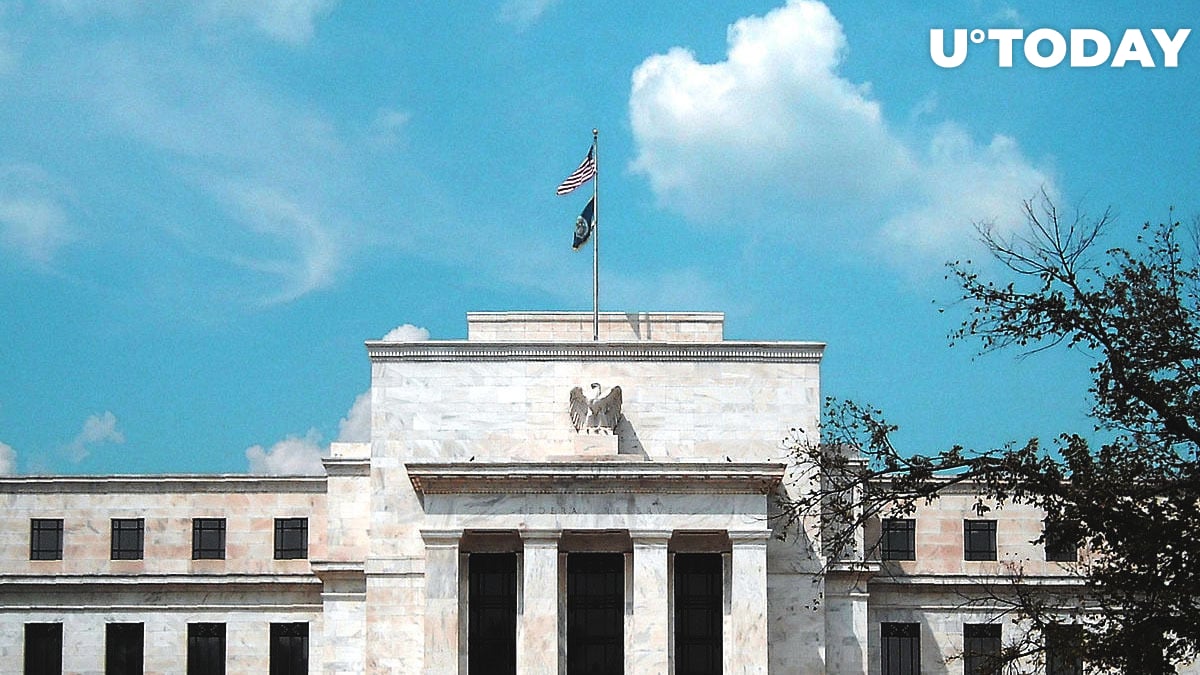 Prominent Bitcoin proponent, trader, financial analyst and TV anchor Max Keiser has spread the word on his Twitter page about Bitcoin as a means of protest – one that can allow defunding the Fed Reserve and its violence-backed fiat money.

He has also stated that Bitcoin is already harder money than gold and explained his take.

While commenting on the current situation with the civil unrest in NY city and other major cities in the US, Max Keiser mentioned the many calls recently on Twitter to defund the police.

The prominent trader says that doing so is pointless since ‘banksters’ will be able to hire mercenaries to protect themselves and their riches anyway.

Instead, Keiser suggests another way out – defunding the Fed Reserve buy purchasing Bitcoin and getting rid of ‘violence-backed’ fiat USD.

‘Bitcoin is harder money than gold’

Max Keiser also assumed that Bitcoin is currently a harder type of money than gold. And BTC continues getting harder than XAU every ten minutes, he added, bearing in mind the period of time generating a new block on the BTC network takes.

Robert Breedlove, the Parallax Digital CEO, commented on this, saying that Bitcoin is coming close to absolute scarcity.

Out of the 21 mln coins programmed by its creator Satoshi Nakamoto, over 18 mln have already been mined.

Scarcity is one of the key features that makes a currency or an asset valuable for the economy, which the Fed Reserve is now undermining by printing trillions of extra USD to bail out corporations and ordinary US citizens, including a round of $1,200 stimulus checks.

‘The world has a reason to own Bitcoin now’

Simon Dixon, a co-founder of the BanktoTheFuture investment platform, has shared some good news and bad news about the financial crisis and the current mayhem in US cities.

He wrote that this is not the first time the world had been in such a situation and it has always recovered afterwards. He also stated that the world now has a reason to own Bitcoin.

Dixon explains himself by referring to one of his earlier tweets, in which he mentions the following: excessive debt leads to poverty, wealth inequality leads to civil unrest and the threat of a competing superpower like China leads to racial attacks.