Matic, Uniswap Among Most Purchased Tokens by Whales as Market Dips 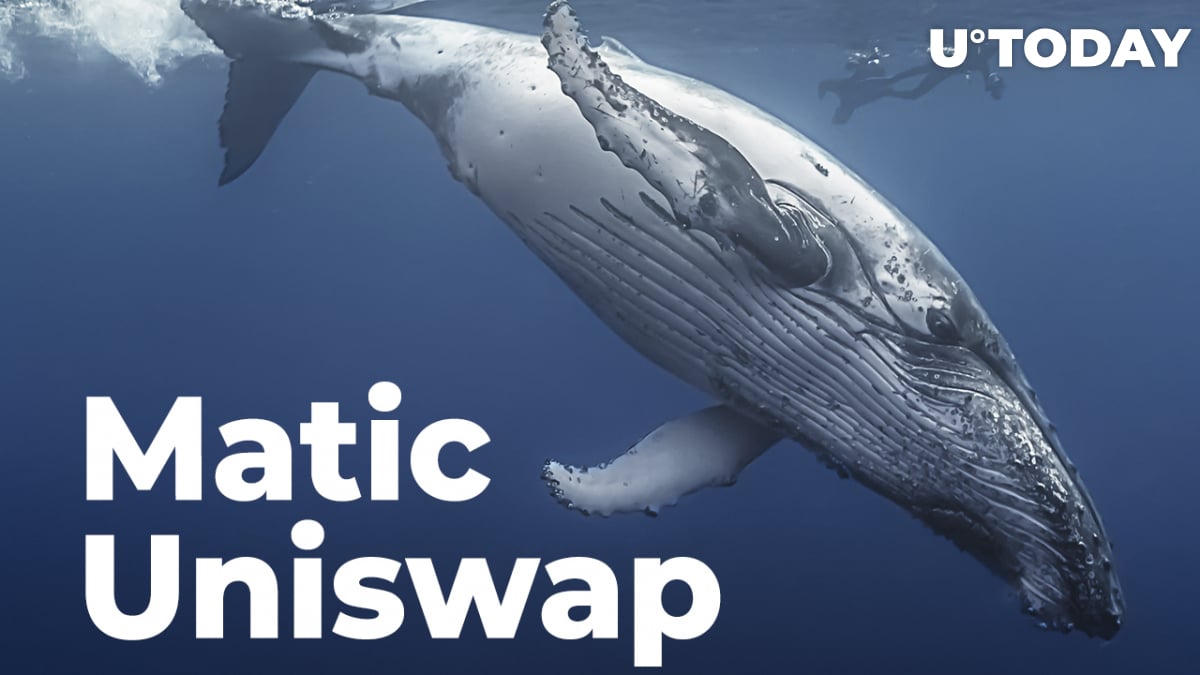 According to WhaleStats data, MATIC and Uniswap are among the top 10 purchased tokens in the last 24 hours. Following a market correction on Feb. 10, the majority of tokens were trading in the red as of press time.

We also got $SLP, $MATIC, $UNI & $LRC following closely behind on the list ?

The Crypto Fear & Greed Index, which measures market sentiment, is presently at ''neutral,'' which suggests that traders were unfazed by the drop.

Meanwhile, investors have used the time to accumulate their favorite tokens, with MATIC and Uniswap showing up among the top 10 purchased tokens over 24 hours. The two tokens are also placed among the top most used smart contracts. Shiba Inu remains the top biggest holding among whales while Uniswap is the most widely held one.

The markets slumped lower on the expectations that the Federal Reserve may now have to start hiking interest rates sooner due to rapidly growing inflation.

At press time, Bitcoin and the majority of assets were attempting to pare losses over the last 24 hours. The total market valuation has recovered to roughly $1.98 trillion. Bitcoin is currently trading at $43,717.