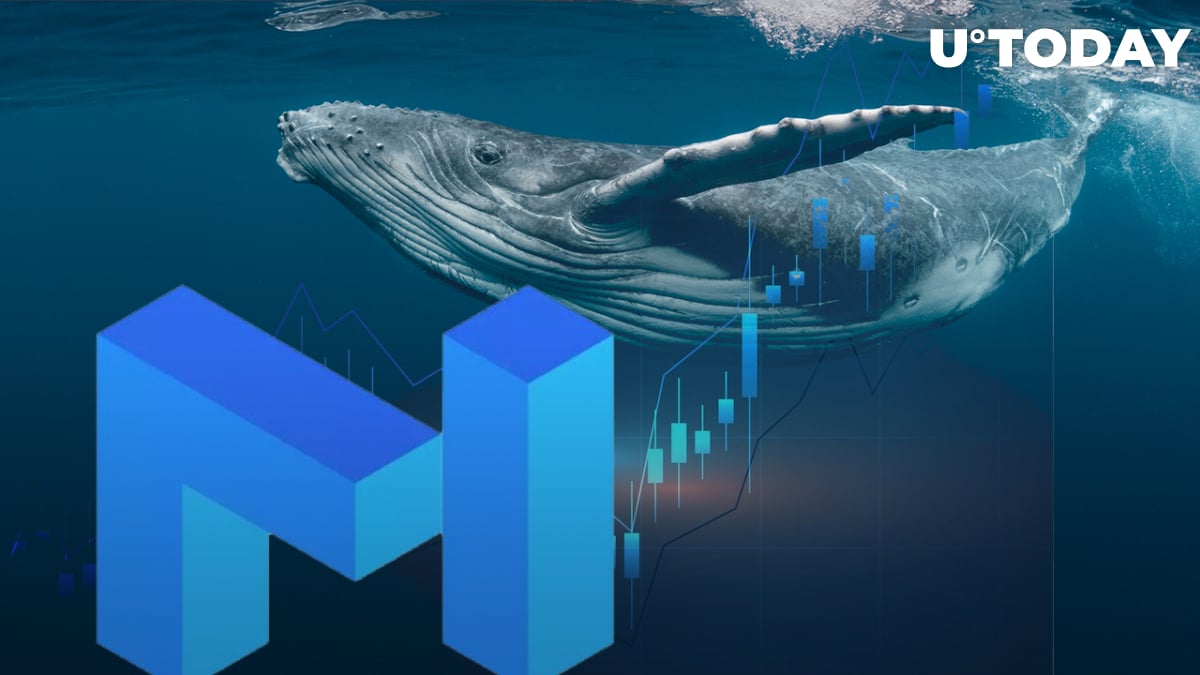 Data agency IntoTheBlock has tweeted that amid massive accumulation of MATIC, the price of this token has spiked by nearly 70 percent since the start of the week.

This week which is about to end, MATIC has outperformed the rest of the cryptocurrency market. Over the past few days, the price has increased by 51 percent.

The tweet also states that over the past 6 weeks, wallets holding between 100 million and 1 billion MATIC have increased their balances by roughly 9 percent. This has been the largest accumulating of the token since November last year.

Aside from this accumulation, as covered earlier by U.Today, the reason for the massive price increase has been the recent partnership of Polygon and KlimaDAO, which let the former to acquire $400,000 worth of carbon credits, thus reaching carbon neutrality.

Ads
Related
DOGE Should Not Be Banned to Protect Traders: Brad Garlinghouse

As for the biggest asset by the USD value, this position is currently held by meme currency Shiba Inu.

Overall, the largest ETH whales are holding $6,124,735 in MATIC, which is nearly 12 percent of their comprised portfolio.