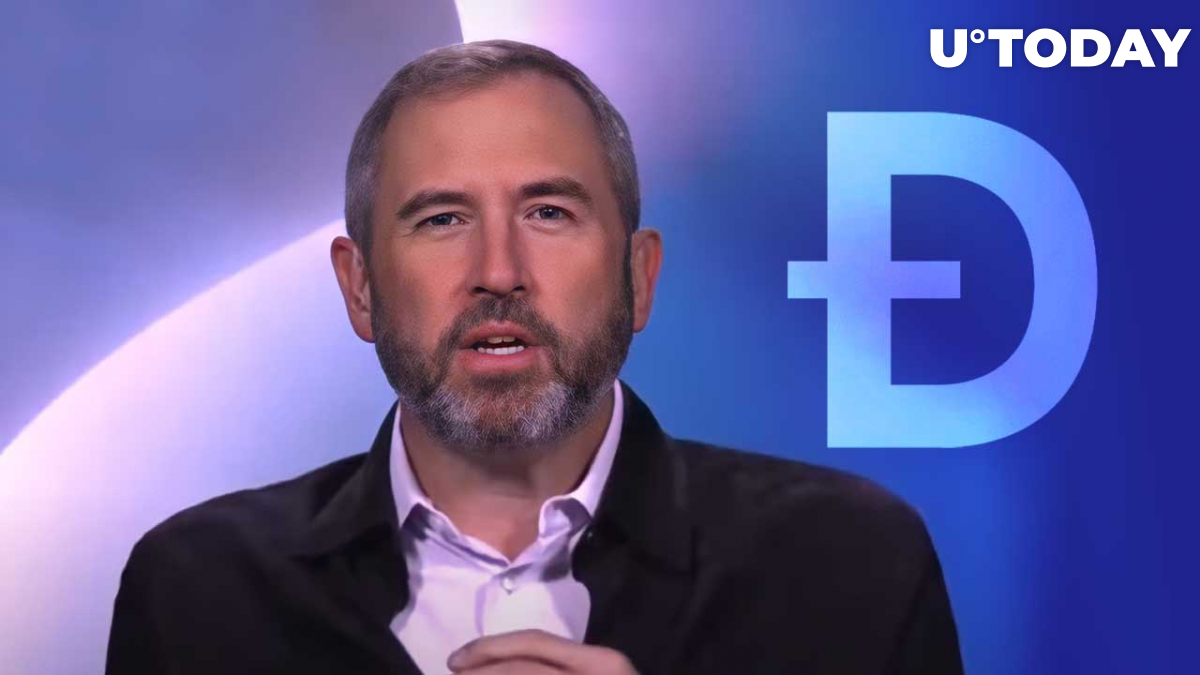 During the 2022 Collision Conference in Toronto that took place on June 23, Ripple chief Brad Garlinghouse spoke with the Global Editor-in-chief at Wired, Gideon Lichfield, about crypto regulation, regulating centralized crypto exchanges, the collapse of Terra's stablecoin, UST, and other points.

In particular, the Ripple boss mentioned Dogecoin, opining on why there must not be too much regulation related to crypto trading on exchanges.

Garlinghouse picked Dogecoin as an example of a dubious asset when asked whether reputable exchanges should be allowed to trade anything that customers want or if traders and investors should be protected and, thus, certain assets should be banned.

The CEO stated that if he were an exchange, he would want to provide liquidity for cryptos or pairs of cryptos that people want to trade, even a coin like DOGE. Garlinghouse reminded the audience that Dogecoin was made as a joke in 2013, many of the initial developers have already left the project and Dogecoin "seems to trade primarily based on Elon Musk's tweets."

The customer is always right, he summed up, and businesses do not tell them whether trading something is right or wrong.

Still, the Wired editor-in-chief referred to the original meme cryptocurrency with the phrase "something as dumb as Dogecoin."

When sharing his viewpoint on the question of whether customers on crypto exchanges should be protected, Garlinghouse stated that if the Nasdaq did not allow trading companies with no viable business plan on the New York Stock Exchange, Tesla would not have been able to go public and become the company it has become recently thanks to Elon Musk.

He concluded by saying that giving exchanges power to regulate the assets they trade seems dangerous.

As for crypto volatility, the CEO stated that the Nasdaq composite index reached a peak before the pandemic and is now down around 50%, while the cryptocurrency market is down roughly 65%, which means that every asset has a certain degree of volatility.