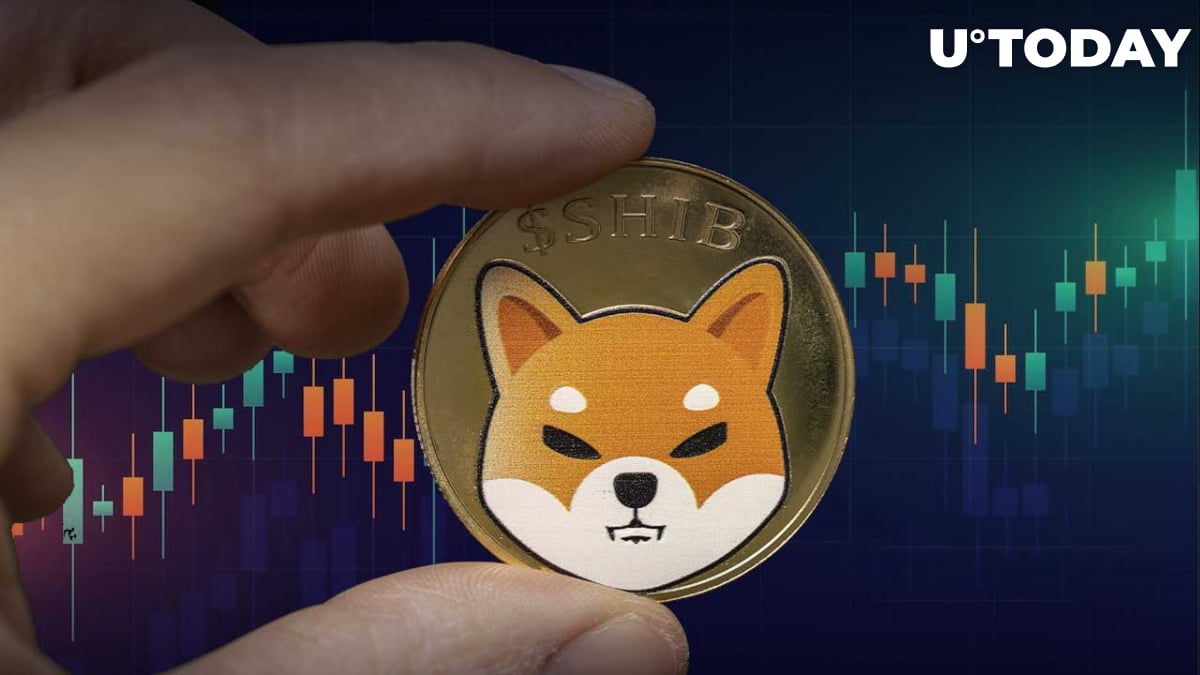 According to a recent report, the total amount of Shiba Inu holders has been growing every hour, and by now, it has reached a new all-time high, coming close to the two million level. Over the past hour, the total count has added 1,064 new SHIB users, according to the source.

The number of wallets holding Shiba Inu meme coin keeps rising, as per the data published by the @letsburnshiba Twitter account. According to the tweet, by now the total holder count of SHIB amounts to 1,989,215; this is growth by nearly one million within just a week from 1,182,817.

This may indicate that long-term interest in this digital asset remains stable and is even going up despite the recent massive price drop of the second most popular meme token.

According to the WhaleStats website that tracks down the 100 largest wallets on various chains, including Ethereum and BNB Chain, Shiba Inu is now again the biggest token by USD value.

Buying that amount of MATIC has taken four transfers. In the meantime, while SHIB is the largest holding by USD value, Polygon's native coin, MATIC, has become the most-traded cryptocurrency for the largest 100 whales.