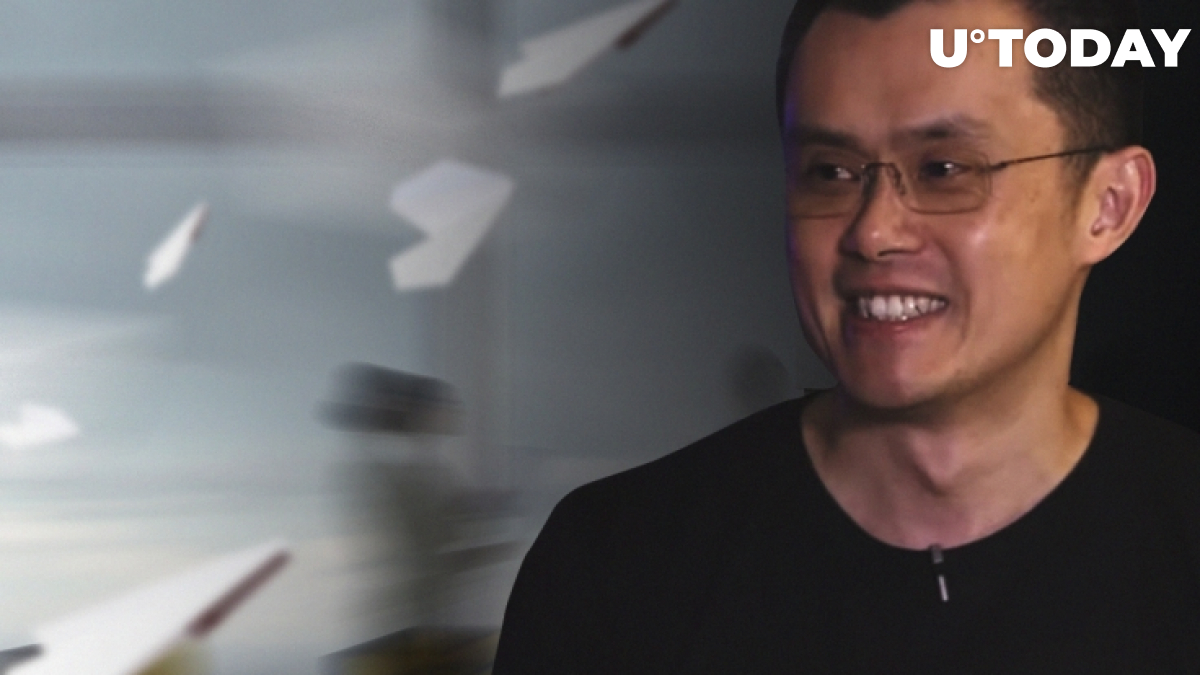 Binance CEO Changpeng Zhao, a self-proclaimed Bitcoin permabull, has opined that the world’s largest cryptocurrency could be replaced a government-issued crypto asset during a Fortune interview.

“If the government pushes another cryptocurrency that is ever more open, more free, has less restrictions than Bitcoin, and is faster and cheaper to use, then that would threaten Bitcoin, but that is good for the industry. It’s just something better than Bitcoin.”

He compares another currency replacing Bitcoin to HTML5 replacing HTML4.

CBDCs are yet to evolve

CBDCs are shaping up to be a new digital race, with 80 percent of central banks currently exploring them. Earlier this week, the Bahamas launched "Sand Dollar" while China has already started trialing its DCEP.

CZ notes that CBDCs are restricted in their current form but he expects them to evolve over time.

While these assets are also issued on a blockchain, they are inherently centralized but the definition of centralization is very vague:

The Binance boss then adds that semantics doesn’t actually matter and it all boils down to real-world adoption. He predicts that both centralized and decentralized versions of crypto could get a lot of usage.

Scalability is the key to mass adoption, according to CZ who also touted Binance Chain as one of possible solutions.

Not stepping on anyone’s toes

When asked to weigh in on the BitMEX getting sued by the CFTC, CZ notes that he was “surprised” by it, claiming that Binance is striving to maintain “a fully compliant structure”:

“We wanna make sure that we don’t service any U.S. users and Binance U.S. serves all U.S. users.”

He considered the crackdown “a wake-up call” for the rest of the industry since it’s not 2016 anymore.

Smaller countries in the likes of Singapore tend to move faster with regulations but CZ expected the U.S. to act decisively as well. 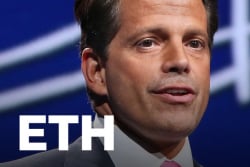