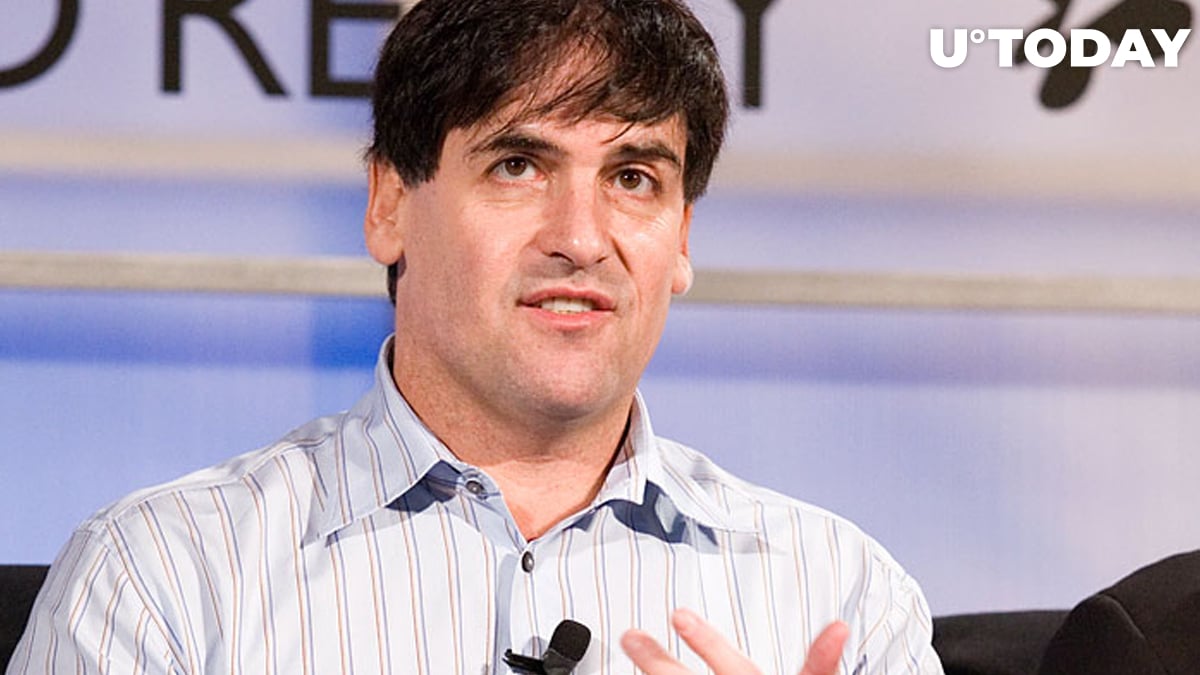 As Cardano keeps hitting new all-time highs, it has caught the attention of yet another billionaire: Mark Cuban.

The Dallas Mavericks owner recently took to Twitter to question the utility of the fourth-largest cryptocurrency, urging IOHK CEO Charles Hoskinson to pitch the project to him:

Where do you use ADA on a daily basis? How should or could I use it today? I can answer this for all the crypto I own.

Cuban has already dabbled in Bitcoin, Ethereum, and meme crypto Dogecoin, but this is the first time that he publicly mentions Cardano.

When asked about whether the Mavs would accept the cryptocurrency, the “Shark Tank” host tweeted that he would be “happy” to sell for ADA if payment processor BitPay were to add it.

Hoskinson—who created Cardano after parting ways with Ethereum—recorded a video explainer for Cuban:

It’s a big ecosystem. It’s a complicated topic. It’s not Doge. It’s not easy. It’s not just one thing.

He claims that the ecosystem already comprises over a million people:

What can you do with your ADA today? You can issue assets, you can buy wine, you can stay in hotels (more than 50,000 locations). Billions of dollars worth of ADA are moving on a daily basis…Unlike Ethereum, you can vote with it…

Much of the video was devoted to exposing the shortcomings of Ethereum. Hoskinson describes it as a “dying monopoly,” taking shots at its scalability issues.

The IOHK boss, of course, also extolled the importance of the company’s much-talked-about partnership with Ethiopia that he claims took over five years to negotiate.